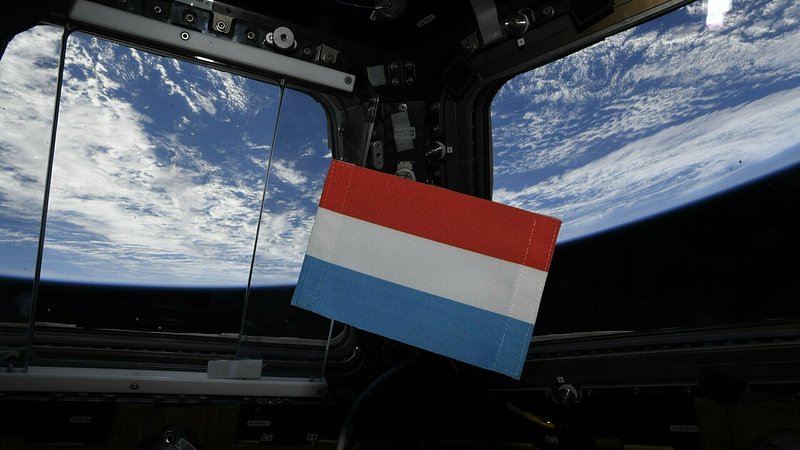 It is not every day that you see the Luxembourg flag in space! On twitter, Italian astronaut Samantha Cristoforetti wished Luxembourg's residents a happy national day from the International Space Station.

With a "slight delay," Italian astronaut Samantha Cristoforetti wished the residents of Luxembourg a happy national day on Friday. She did so in a tweet written in three languages (English, Luxembourgish, and Italian), and even displayed the Luxembourg flag from a cabin on the International Space Station (ISS):

The Italian astronaut's first trip to the station took place in 2014 and lasted 199 days. At the time, she held the record for the longest uninterrupted stay in space, before being beaten by other astronauts.

The European Space Agency astronaut took off in a Space X spacecraft off the coast of Florida last April on a NASA mission to the ISS.

Cristoforetti is well-known for creating numerous viral TikTok videos from the space station.