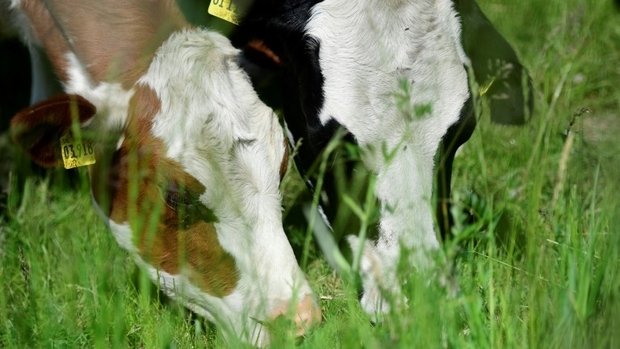 Inflation is still at an all-time high, affecting practically every sector. In the summer, many experts predict significant price hikes for dairy products.

Our colleagues from RTL Télé and RTL Radio spoke to two farmers and asked them what exactly triggers this price increase and what they expect personally.

The current market situation, according to Jeff Boonen, is not just due to international crises. Dairy products are in great demand all throughout the world, but especially in Asia, and producers are struggling to keep up.

According to Boonen, the past few years have been relatively dry, which has resulted in lower fodder output, which in turn has resulted in lower milk production. Farmers must also adhere to an increasing number of restrictions, for instance due to emission standards and water protection, Boonen explains.

And, because prices have been so low for so long, some dairy farmers have decided to stop producing, which, of course, has an impact on production. According to Boonen, predicting how much prices will increase for consumers is difficult.

Many contracts are valid for six months, which means that the prices of dairy products in supermarkets will increase after 1 July at the latest. It is possible that one litre of milk will cost 20 to 30 cents more.

But even if prices increase, it will not make much of a difference for farmers. Milk production consumes energy and the current high energy prices push up production costs. Fertiliser and fodder have also become more expensive.

Fodder prices currently account for 13 cents per litre of milk, according to farmer Guy Diderrich.

It should be noted that this is the cost of fodder that has been purchased. According to Jeff Boonen, many farmers in Luxembourg still have the option of producing their own fodder, such as grass or maize.

At the moment, a litre of milk costs anything from 70 cents to €1.50. Farmers currently receive around 45 cents of that price.

Luxembourg actually produces more milk than its residents consume, which is why a lot of milk is exported. In general, the farmers stress that the situation should be followed closely.