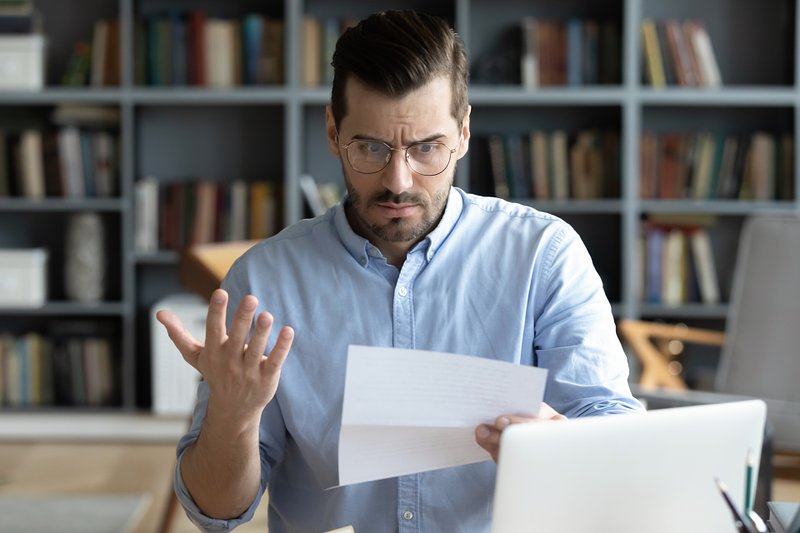 Whether in Luxembourg, France, Germany or Belgium, payroll taxes are high for single people, according to the OECD.

According to the OECD's latest ranking of tax regulations, single people in Belgium pay the highest tax rate compared to other OECD countries. The other countries in the Greater Region, which include Luxembourg and its neighbours, also have tax rates well above the average for singletons.

This classification indicates the tax burden (taxes and social contributions) of taxpayers according to the composition of their household. Here is the result in 2021 for single earners without children:

For reference, the average tax burden is 34.6% in OECD countries.

No change due to health crisis

In Luxembourg, this tax burden increased by 0.7% in 2021 compared to 2020, when the Grand Duchy occupied 15th place in the ranking.

After a drop in 2020, labour taxation rose in two-thirds of OECD countries in 2021. The pandemic weighed heavily upon these costs, with the bill for the second year of the crisis largely subsidised by taxpayers.

The Grand Duchy saw the "tax wedge" for the average single employee increase the most of all OECD countries from 2019 to 2021. This indicator calculates the difference between labour costs for the employer and the corresponding share of the employee's net pay after tax.

Families benefit the most

It's no secret that some types of households benefit the most from Luxembourg's taxation rules. The OECD figures speak for themselves:

It should be noted that Luxembourg ranks below its neighbours in this regard:

The subject of tax inequality is an issue for the Bettel government, which promised to introduce a new, fairer tax scale for single earners, but the Covid-19 pandemic delayed this.

In his State of the Nation speech, Bettel insisted the coalition government remained convinced that a major tax reform is necessary. However, this reform is not expected to take place before 2023.