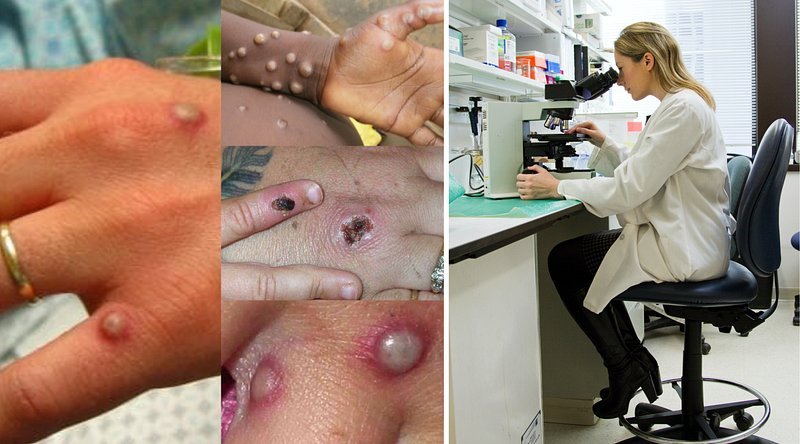 According to the Ministry of Health, Luxembourg has not yet recorded any monkeypox infections.

Monkeypox has been recorded in at least 12 countries, according to the World Health Organisation, including France, Belgium and Germany.

In a press release published on Saturday, the Ministry of Health confirmed that for the moment there are no suspected or confirmed cases of monkeypox in Luxembourg.

The ministry emphasises that the situation is being monitored very closely with  European partners. For the time being, it is a matter of raising awareness of the potential spread of the monkeypox virus, the ministry says.

Monkeypox is a rare viral disease that can be transmitted to humans by animals. Human-to-human transmission is rare, but possible, especially in close contact.

Some cases of monkeypox have been identified at sexual health clinics, specifically in cases where men have had sex with men. However, experts emphasise that there is no particular link to any one group and that it is important to avoid stigmatising. Monkeypox can occur in any group where there is close contact with infected people.

Monkeypox viruses are widespread in West and Central Africa in rodents.

According to the ministry, monkeypox is transmitted through sexual contact with an infected person or through close contact with bodily fluids, including saliva.

All suspected cases and persons with symptoms indicative of monkeypox should contact the National Infectious Diseases Department of the HLC and refrain from sexual or other close contact activities until monkeypox has been ruled out or the infection has resolved.