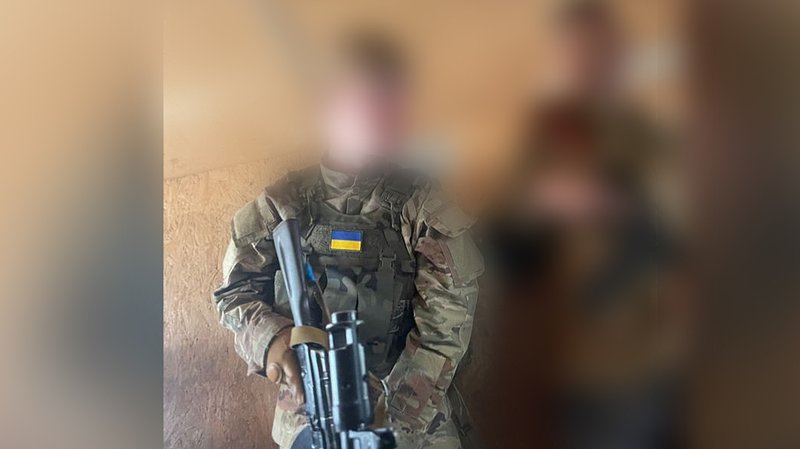 From the very beginning of the conflict, President Zelensky launched an appeal for foreign military aid in the form of foreign legions.

Thousands of people from all over the world have joined foreign battalions fighting for Ukraine against the Russian invasion.

However, RTL research has indicated that at least two Luxembourgish citizens and one resident are active in the foreign legions in Ukraine. RTL has been in contact with one of them for several days, a man in his mid-20s who travelled to Ukraine less than a month ago. His main motivation is to support the people there. The fighting is only taking place in this country, he says, and he has nothing to do with anything that goes on beyond that. He is only there to help with the pushback of the Russian troops.

The international conventions of Geneva and The Hague, as well as the United Nations, set the legal framework which must be respected in the extreme case of war. In principle, foreign fighters are allowed to join a regular army, as long as they respect certain norms of not torturing or attacking civilians, for example. Lawyer Frank Rollinger says that regular fighting consists of people shooting at each other, which is then covered because of the state of war. This coverage also falls on foreign fighters.

If one is integrated into the Ukrainian army, one is under the status of a combatant, not a mercenary, according to international law. Frank Rollinger thinks that hobby troops that have been put together do not fall under this right. It cannot be in their interest either, because they do not have the needed legal coverage.

The Ukrainian army is mainly looking for people who already have experience and would prefer not to accept anyone who is over 50 and has no military background. The Luxembourger, however, said that it was the first time he had ever held a weapon. 'It sounds funny when you say it like that, but when you witness people firing shots half a metre in front of you, it's not so easy. Your whole body shakes with it.'

It must be noted that the Foreign Ministry has advised Luxembourg citizens and residents against travelling to Ukraine.