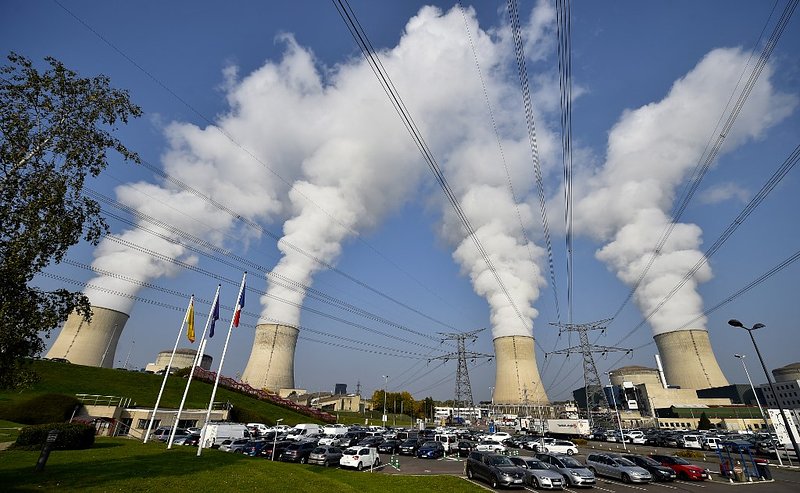 Minister for the Environment Carole Dieschbourg and Minister for Energy Claude Turmes are demanding an emergency meeting and "full details" from Élecricité de France (EDF) on cracks that have allegedly been detected in the welds in reactor No. 3 at the Cattenom nuclear power plant.

Faced with corrosion problems on safety systems in several of its nuclear power plants, EDF had announced the shutdown of three new reactors in March, including Cattenom 3, to carry out checks.

The Cattenom nuclear power plant had communicated on 26 March on this shutdown for "preventive controls", specifying that it would use "a new method of analysis".

However, since the shutdown of production unit 3 on the night of Friday 25 to Saturday 26 March, there has been no further news from the plant operator. However, on Wednesday, montelnews.com, a website "providing news and data to the European energy market", published an article according to which the reactor in question "presents cracks at the level of the welds of the safety injection circuit (RIS)". The media outlet quoted a trade union source as saying that "two pipe bends were affected" and that their replacement was "in the process of being validated".

On Wednesday, Greenpeace Luxembourg sounded the alarm. Regretting that EDF has "not yet officially communicated on the detection of these cracks".

Minister for the Environment Carole Dieschbourg and Minister for Energy Claude Turmes followed suit and "demanded as soon as possible all the details and results of the analyses carried out by EDF". In a joint press release, the two ministers said they had sent a joint letter to the Director General of the French Nuclear Safety Authority, Olivier Gupta, on Thursday.

With the aim of "identifying the impact of these anomalies", the two Luxembourgish ministers want to know if it is "a material defect or a design defect and what the consequences are for the other reactors at the Cattenom site".

Given the consequences for the local population, Dieschbourg and Turmes insist on holding an urgent meeting of the Cattenom Local Information Commission (CLI) in order to inform the CLI members of the details of the problem and the measures that the operator intends to take.

EDF confirmed the shutdown of Cattenom 3 on Thursday evening and specified that "controls and expertise are currently underway" on this reactor.  Since the observation of the anomaly on Civaux's reactor n°1, technical exchanges with the Nuclear Safety Authority have been ongoing, according to the French electricity supplier. These discussions are focused on the overall strategy for monitoring, assessing, and treating the stress corrosion problem, EDF specified.