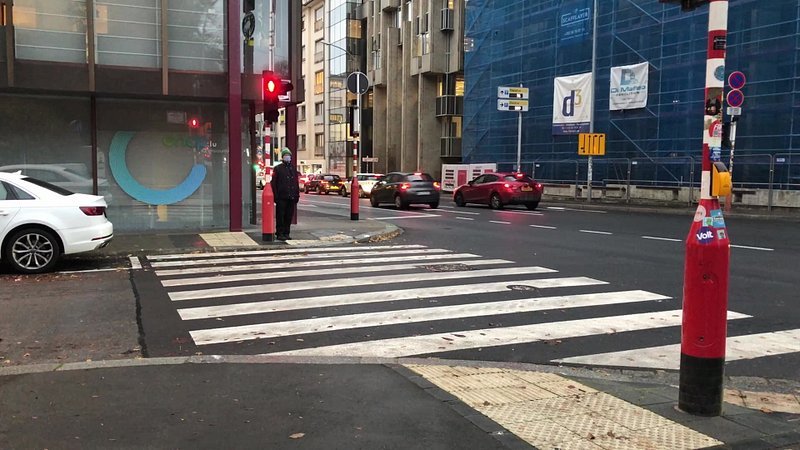 In conversation with RTL, activists from the Centre for Urban Justice (ZUG) recently criticised how Luxembourg City officials fail to acknowledge the great number of dangerous locations on their territory.

Patrick Goldschmidt, the Luxembourg City alderman in charge of mobility, has reacted to the criticism from the Centre for Urban Justice saying: "Our doors are open and we can sit down for a discussion with the city's respective service teams."

Speaking to RTL regarding the alleged lack of transparency with the 30 km/h zones on City grounds, Goldschmidt added: "Of course I ordered our services to revise the statuses, there is certainly something to the reports. Maybe there was a mistake, we trust our services, but errors are human. We will soon come out with a new report."

The alderman further stressed that there is no intention to hide anything.

"In the end, this is all about the safety and well-being of the people who come to the City. We were surprised about the criticism, and when it comes to the supposed lack of transparency, I have to say that we publish those documents that our legal teams approve. It's not like we politicians decide what to present to the public and what to hide, that is not how it works."

Goldschmidt finally reiterated his proposal to the ZUG activists to sit down together and discuss the situation.