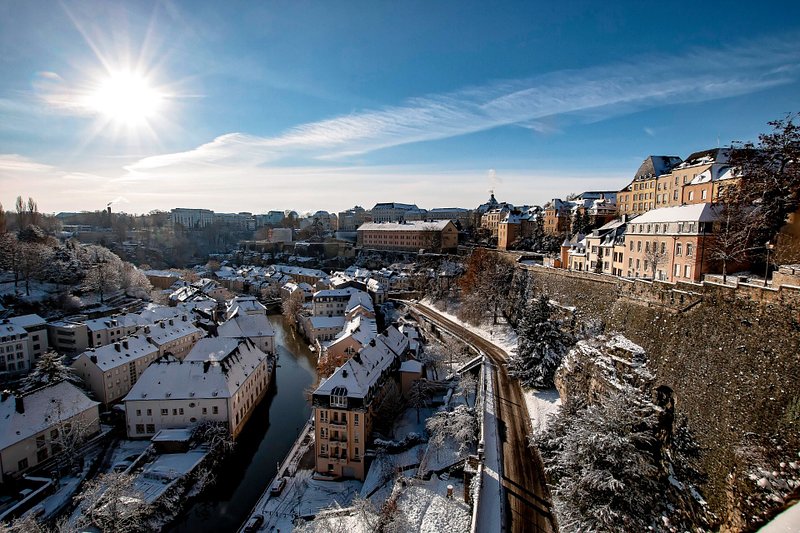 By awarding the highest possible rating to Luxembourg, S&P Global and DBRS Morningstar once again certifed the country's healthy financial situation due to its balanced and far-sighted fiscal approach.

Finance Minister Yuriko Backes commented that the double confirmation of the 'AAA' rating underlines the soundness of the government's economic and fiscal policy before and during the health crisis.

Luxembourg continues to remain attractive for companies and investors despite an uncertain international context. The government is therefore encouraged to pursue its economic policy aimed at sustainable growth for the country and its citizens.

Both agencies noted that Luxembourg has shown greater resilience to the shock of the COVID-19 pandemic than other countries. The government has effectively supported the country's economy throughout the health crisis without jeopardising the sustainability of public finances. This was made possible by the government's forward-looking policy and the fiscal space created in previous years.

Luxembourg's economic stability is illustrated by a contraction in GDP of only -1.8% in 2020, compared to an average of -6.5% in the eurozone. In 2021, Luxembourg's growth has rebounded strongly to reach 7%. For DBRS, the AAA rating also reflects the Grand Duchy's robust institutional framework, a stable and predictable political environment and a strong and developed economy.

Finally, the rating of Luxembourg is based on the fact that the country is well placed to cope with potential risks related to the external environment, including the possible impact of changes in international corporate taxation.

Possible temporary shocks in the financial sector can be cushioned by the diversity of activities within the market. More generally, the maintenance of a relatively low level of public debt represents a safety cushion to mitigate the materialisation of possible unforeseen events.