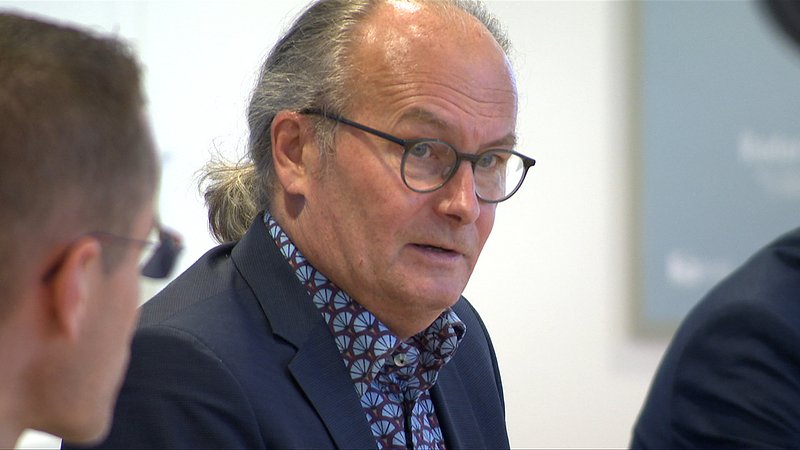 Our colleagues from RTL spoke to the Minister for Energy Claude Turmes about the decision of the EU Commission to classify nuclear energy as green.

The European Commission decided to label both nuclear and gas power as "green and sustainable" in an effort to facilitate investments into sustainable energy sources.

Luxembourg opposed this decision and, in cooperation with Austria, is now considering taking the case to the EU Court of Justice. A law firm is currently looking at ways to tackle the issue, conveyed Minister Turmes.

According to the Green politician, the EU Commission also made use of legal methods to "smuggle in" nuclear energy despite amendments against it from the European Parliament.

The decision further hurts Luxembourg's financial sector, explained Minister Turmes, which intends to invest into greener energy sources. He noted: "This is also a slap in the face of Cattenom opponents, because the power plant can now be subsidised with green funds."

The vote in the EU commission was not unanimous. Both the Luxembourgish and Austrian commissioners had already announced they would oppose the classification before the vote took place. Nicolas Schmit was unable to participate in the vote due to health reasons, but clearly voiced his opposition beforehand.

Prime Minister Xavier Bettel has also voiced his own opposition to nuclear power being labelled as green.