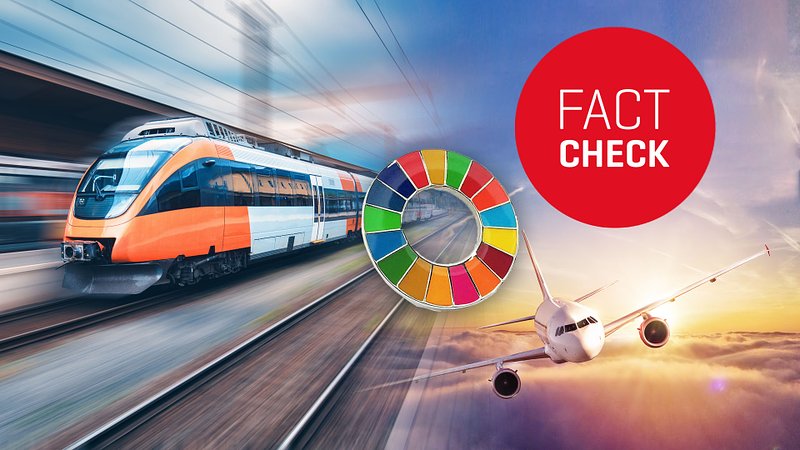 An Instagram user has levelled accusations against ministers based on images of several MPs wearing the same pin. RTL has fact checked the theories spread online.

The starting point for this fact check was an Instagram story published by the user "iam_sabo94", with images depicting the former finance minister Pierre Gramegna and current economy minister Franz Fayot both sporting the same pin, a decorative symbol, on their suits.

The Instagram account in question is run by a person who has actively participated on the front lines of recent anti-vaccine demonstrations. 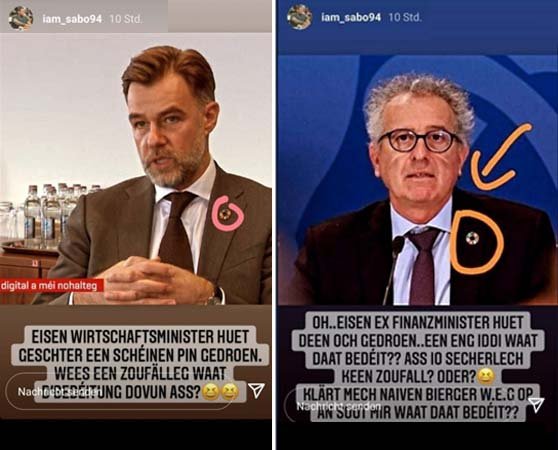 A third story by the same user suggests that the ministry officials who ban diesel and tax consumers have been known to take a private jet to fly a 50km distance.

The photo of Fayot is a screenshot from an RTL report dated 22 January, while the image used of Gramegna is an archive image from the Tageblatt .

However, these are not the only photos on which the ministers can be seen with this pin. The first of Fayot was taken on his first day as a minister on 4 February 2020. 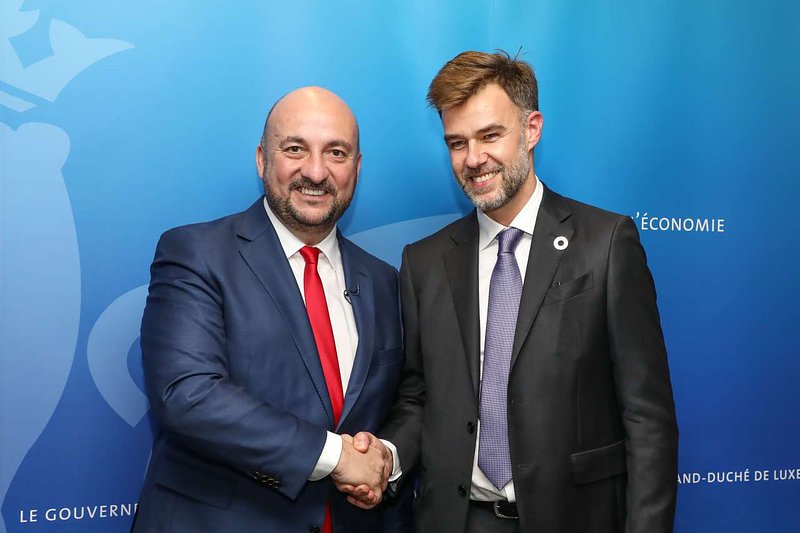 Gramegna is also pictured multiple times wearing the pin long before the Tageblatt article was published, as seen below:

Other ministers, including premier Xavier Bettel and environment minister Carole Dieschbourg, have also been pictured wearing the same pin.

So what does the pin mean? 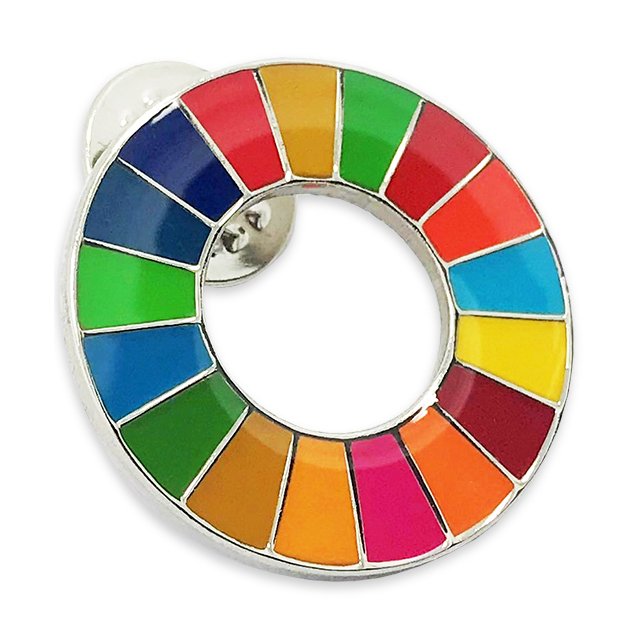 The pin bears the acronym "SDG" which refers to "sustainable development goals" - a campaign by the United Nations to encourage sustainable development as part of its 2030 Agenda. Each colour on the pin represents an objective of the plan, such as tackling climate change, ending poverty and reducing inequality, among others.

When questioned by RTL, Fayot's team said the minister wore the pin out of personal conviction, as the sustainable objectives form the compass of Luxembourg's developmental aid strategy.

The Prime Minister's communications team explained that Bettel received his pin upon participating in the 2015 UN summit in New York, which set the official sustainable development objectives for 2030. They went on to say that wearing the pin represented a personal choice for each minister.

RTL asked the Ministry of Environment for details on the alleged private jets used to travel to climate conferences within 50 kilometres of Luxembourg. The Ministry offered the following response:

"The rule is that if the host city is five or six hours away by train, travel by air is permitted. For the Paris COP (2015) or the Bonn COP (in 2017), the Luxembourg delegation actually travelled by train. For the Katowice trip in 2018, and Madrid in 2019, delegates travelled on regular flights, not private flights, and in economy class."

Last year's trip to Glasgow was originally planned to take place by train, but was switched to air travel due to train strikes across Britain. The delegation used a small military plane offered up by the Belgian army to travel to Scotland. Delegates to COP21 and COP23 (Paris and Bonn) were accompanied by company cars.

Does the pin have another meaning? 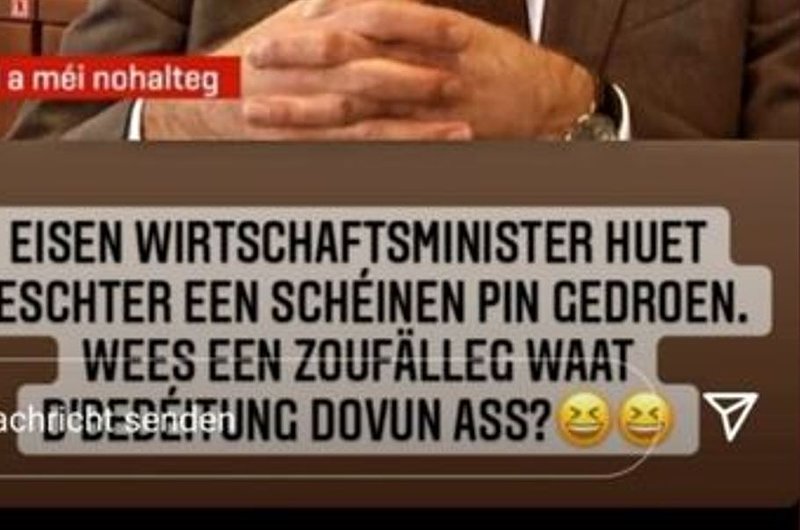 The Instagram theorist's intention behind his posts is not entirely clear, but in any case, there does not appear to be any secret meaning hidden behind the pins worn by the ministers.