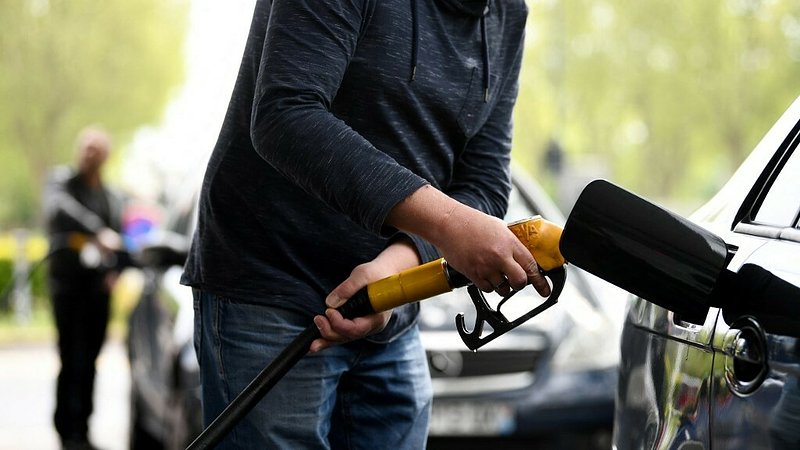 In a press release published on Wednesday morning, the Luxembourg Consumer Protection Association (ULC) calls for a cap on energy prices and financial aid for disadvantaged households.

The price increases of petrol, diesel, and gas in recent weeks, as well as the CO2 tax, constitute "a major problem" for low-income households, according to the ULC.

The consumer protection association points out that many families have recently received a large annual bill for 2021, with households now having to pay monthly advances that have doubled. The ULC demands that these households should receive financial support from the state in the short term. In addition, the ULC states that the government should consider capping energy prices or at least introducing a unit price for a minimum quantity of gas during the winter months.