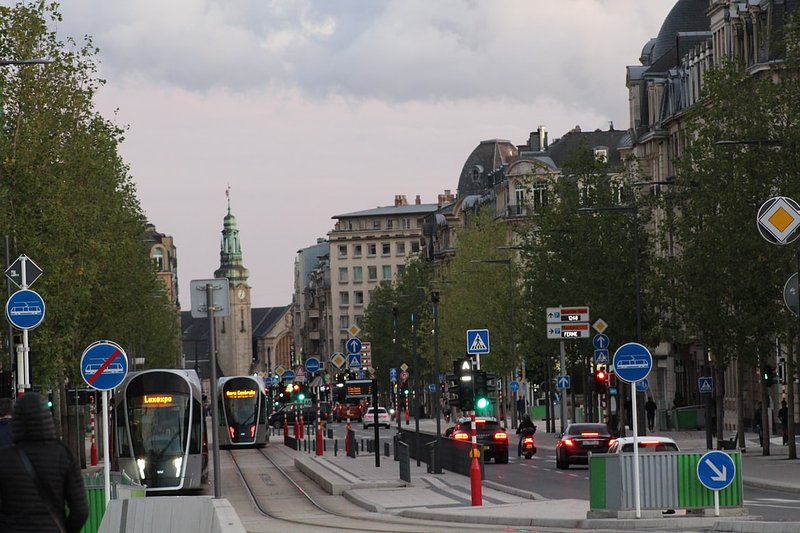 Most citizenships were taken on by French, followed by Portuguese in second and Belgians in third place.

There are three different ways of receiving citizenship: 4,588 people made an optional choice, 1,363 people reclaimed nationality by ancestry, and 880 people became naturalised citizens.

The recovery procedure, which allows descendants of Luxembourgish citizens to take on citizenship, was soon to expire, but the measure was recently prolonged for another year.

Due to the ongoing pandemic, many applicants were unable to make the journey to the Grand Duchy to finalise administrative procedures. This mostly affected people coming from the United States and from Brazil.