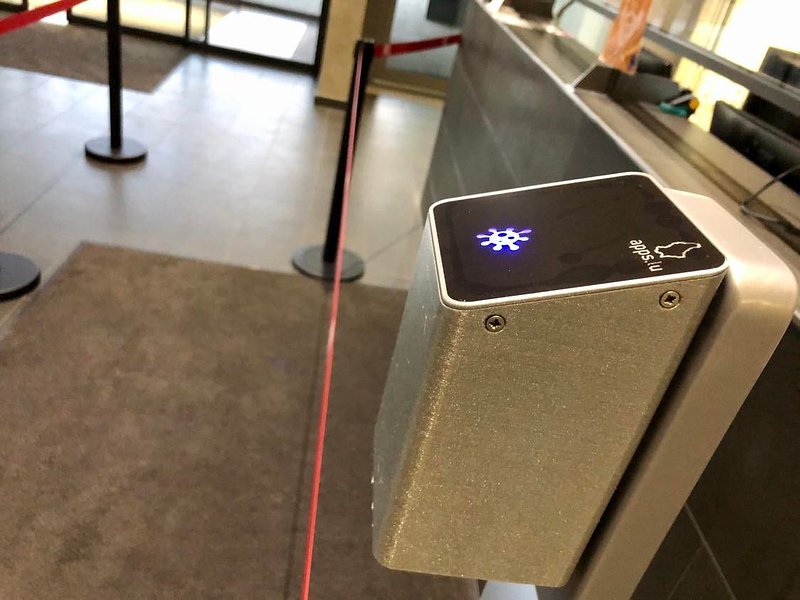 Instead of manually checking a person's QR code, a machine will be put in place to avoid long queues.

As of this Saturday, the 3G rule (vaccinated, cured, tested) is in force at the workplace in the Grand Duchy. With a large number of people arriving at the same time at the same place, queues will most likely form. So far, there has always been someone to check certificates, whether this is an existing member of the team or a new employee.

Faced with this problem, two Luxembourgish companies have joined forces to find a solution. The first specialises in security, the second in smartphone applications. Together they developed the 'CovidChecker', a device that automatically analyses and checks a person's certificate. In just one second, access is granted or denied. 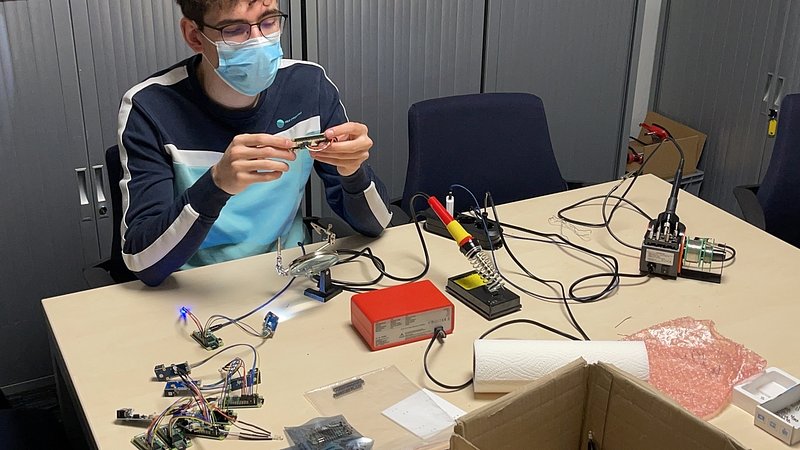 Similar machines already exist abroad, but as this device is almost entirely built in Luxembourg, the customer can configure it according to his individual needs. For example, the CovidChecker can be linked to a company's internal system and can be used to manage the entrance doors. The device is currently only able to recognise a valid certificate, the identity of the bearer still has to be checked manually. However, the device will be able to scan the ID card in the future. 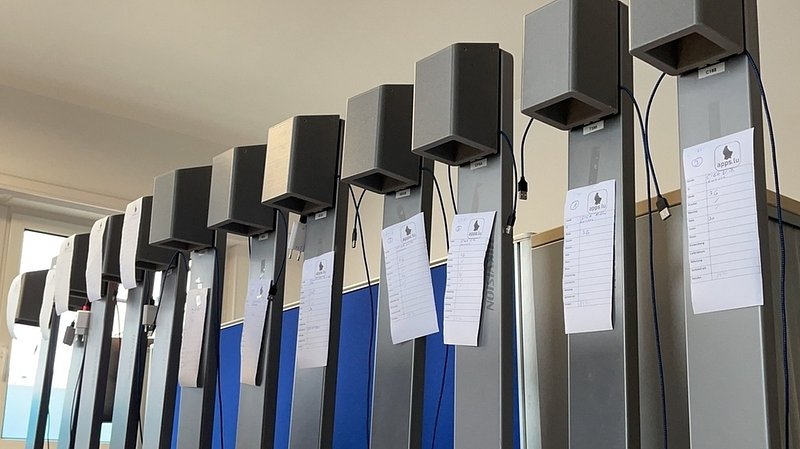 The project was launched in October 2021. More than 150 devices have already been sold and orders are still coming in.

Watch the report (in Luxembourgish) of RTL Télé Lëtzebuerg: