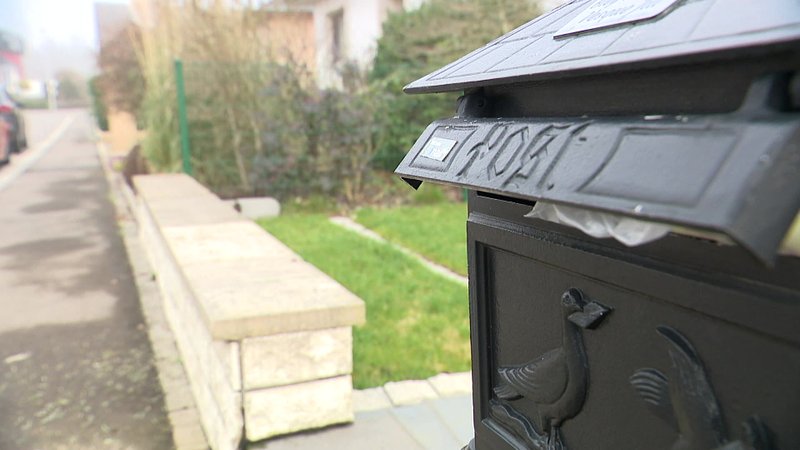 Up until now, people have had to indicate that they do not want ads to be thrown in their letterboxes.

A new bill could regulate that people will have to indicate they do want ads, rather than having to indicate the opposite. If passed, it will mark the end of the yellow "no advertisement" stickers.

Minister for the Environment, Climate and Sustainable Development Carole Dieschbourg is working on a draft bill, expected to be filed in the not too distant future.

Concerned will be simple ads with commercial purposes, including supermarkets and restaurant menus, for instance. The same will also apply to flyers advertising services.

The draft bill also envisions that businesses who disrespect the regulation will have to pay fines ranging from €25 to €10,000. Both the police and the customs authorities are to monitor the practice with the help of environmental agents, who will be sworn in as officers of the judicial police.