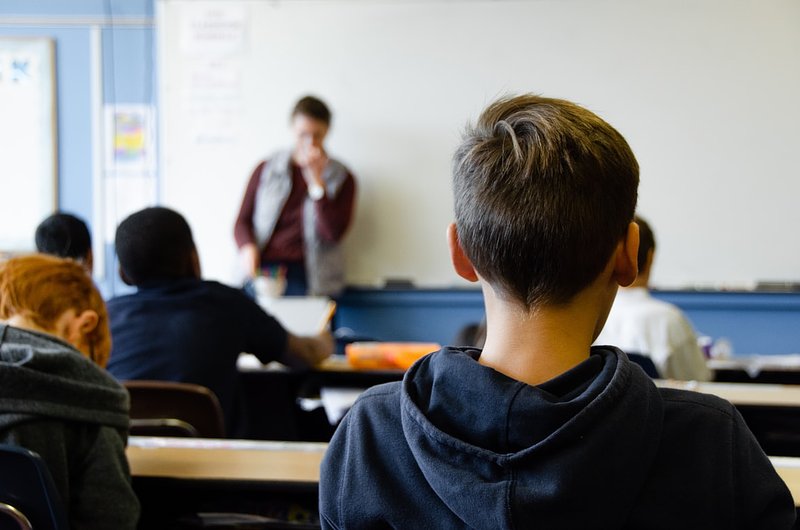 As of Monday, new procedures came into effect for those who get a positive result in a rapid test in class.

The result will no longer have to be confirmed by a PCR test and the concerned pupils will have to enter isolation straight away. PCR tests can still be made voluntarily to confirm the result or to eventually obtain a recovery certificate.

Pupils in contact with positive cases do a test everyday in school if their parents allow it. The same will apply to the teacher of a class. In secondary schools, 80% of pupils are participating in the testing procedures, in primary schools the rate is 95%.

Pupils will no longer have to quarantine automatically, even if there are multiple cases in a class. The procedure will only affect those who have not been vaccinated and will last seven days. Quarantine can be abandoned with a negative result in a certified rapid test or in a PCR test. If not, the period can be extended by another seven days. 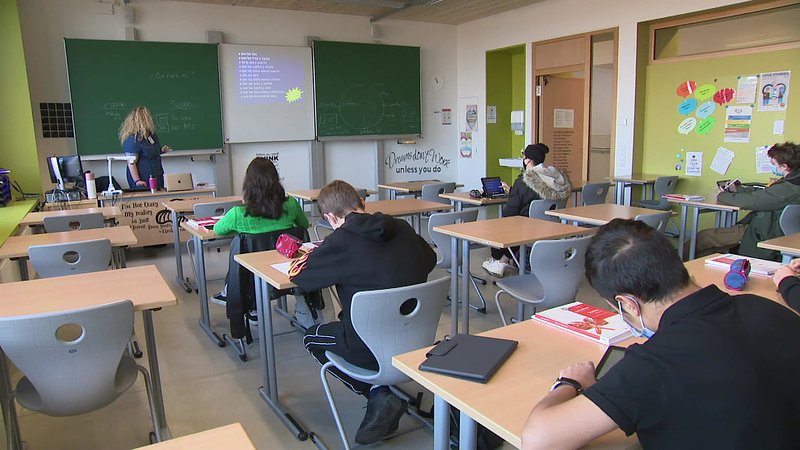 Extreme measures, such as home schooling or enforced quarantine for entire classes, can only be decided by the Ministry of Education and the Health Directorate. These measures will only be used if a scenario 4 occurs.

If the Chamber passes the new Covid law amendment today, then isolation periods will also be reduced for those who are vaccinated. Rapid tests can thus be done on the fifth and sixth day. If both are negative, pupils are allowed to return to class on the seventh day.

Mask mandates were recently reintroduced after the end of the Christmas holidays. Pupils can further take a rapid test up to three times per week. Measures in kindergartens will remain unchanged. Last Friday, the government further decided that young people can also get the booster jab three months after the second dose.

The Ministry of Education announced the list of measures in a statement (LUX/FR) on Monday.