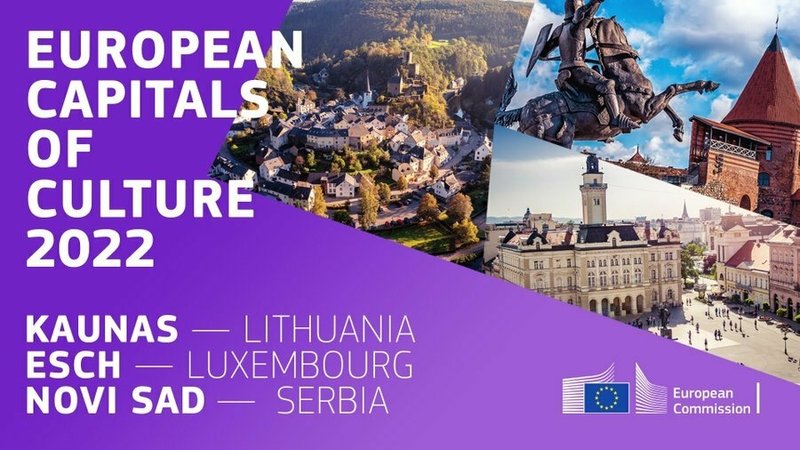 Even EU representatives can muddle up the different Esch towns in Luxembourg.

As Director-General for Education, Youth, Sport and Culture, one would expect Cyprus' Themis Christophidou to know her stuff when it comes to the European Capitals of Culture.

However, a Tweet sent last week by Christophidou, offering congratulations to the 2022 capitals - Kauna in Lithuania, Novi Sad in Serbia and Luxembourg's Esch-sur-Alzette - included an image of the northern town of Esch-sur-Sûre instead of the southern city.

Although Esch-sur-Sûre possesses immense cultural and historical significance to the Grand Duchy, it is neither an official city, nor has it earned the accolade Capital of Culture just yet.

Sending our very best wishes to these #EuropeanCapitals of #Culture which will showcase their #heritage in 2022 🤩@kaunas2022 @Esch_2022 @novisad2022
👉 https://t.co/AKygUK61sy
In 36 years, more than 60 cities across 🇪🇺 have been awarded under this initiative!#EuropeforCulture pic.twitter.com/w4DeruxShL