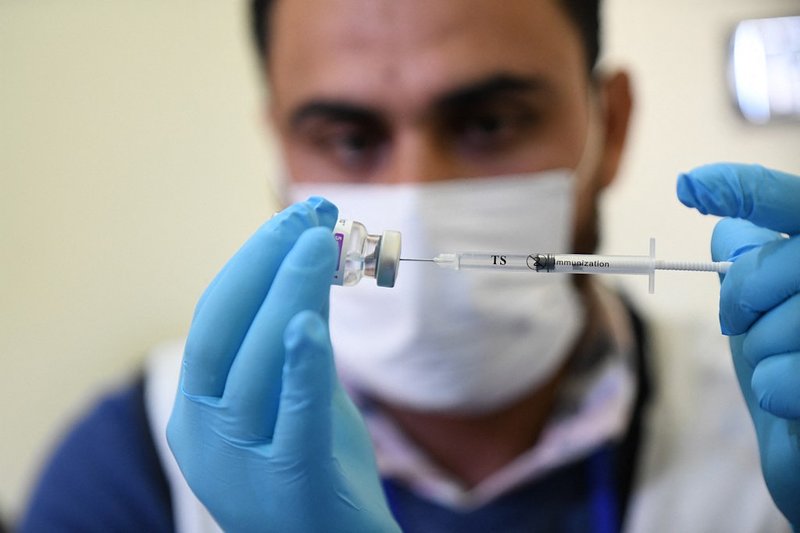 In its opinion issued as part of the new measures announced on Wednesday, the Medical College expressed itself in favour of compulsory vaccination in Luxembourg.

The Medical College, which brings together doctors, dentists, pharmacists and psychotherapists, believes that a "broad consensus" is felt within the scientific community and the population in favour of compulsory vaccination.

An important reason for this are the recent developments of the Omicron variant, the College says.

This request is not feasible in the text of the law which will have to be voted on on Friday. The group therefore asks the government to impose it in its next Covid law.

The Medical College is of the opinion that this vaccination mandate should not be sectoral but rather general.

In Wednesday's press briefing, Prime Minister Xavier Bettel and Minister of Health Paulette Lenert said mandatory vaccination was still on the table, but really a last resort. It would be discussed again in mid-January.

The Council of State also shared advice on Thursday on the new Covid law. The closing time of 11pm for the hospitality sector, as well as the obligation to self-test prior to entry for non-boosted customers, is not a disproportionate intervention given the evolution of the pandemic, the Council of State has formally said in writing.