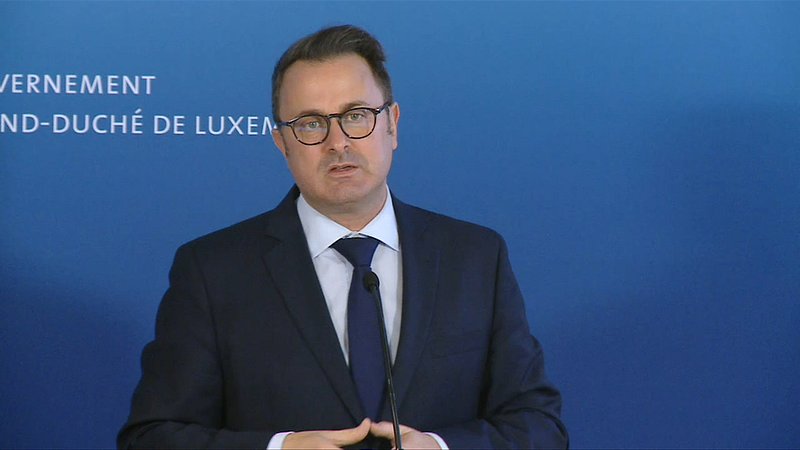 As of 25 December, bars and restaurants must shut their doors at 11pm. Customers are only permitted entry if they are boosted. If not, they must take an additional rapid test at the door.

2G is in place for private gatherings as of 10 people, with 2G+ as of 20 people. There are no restrictions for groups smaller than 10, but Bettel and Lenert urged caution and self-testing prior to family visits over the Christmas period.

Events with over 100 people will be permitted to take place only with special dispensation from the Ministry of Health. The government has promised to support the affected sectors with financial support.

The revised Covid law will be voted on as early as Friday, and would come into effect on Saturday, lasting until 28 February. Tuesday's government council ran into the night.

The mask mandate will return to schools for pupils and teachers alike. Vaccines will also be offered to children over 5.

Rapid tests will also be distributed. The government has just confirmed a shipment of 7.5 million more tests.

Bettel issued an appeal to the public to look after their peers. Omicron has come at a most unfortunate time, ahead of the Christmas period. He encouraged people to do rapid tests before visiting elderly or vulnerable family members.

If Omicron doubles every two days, it will very quickly become dominant in Luxembourg, Lenert underlined. Without vaccinations, we'd be facing a catastrophic situation, the minister said. Therefore these precautionary measures must be taken.

The topic of mandatory vaccination is still on the table, and will be discussed again in mid-January, although both ministers had reiterated in past press briefings that this were really a last resort.