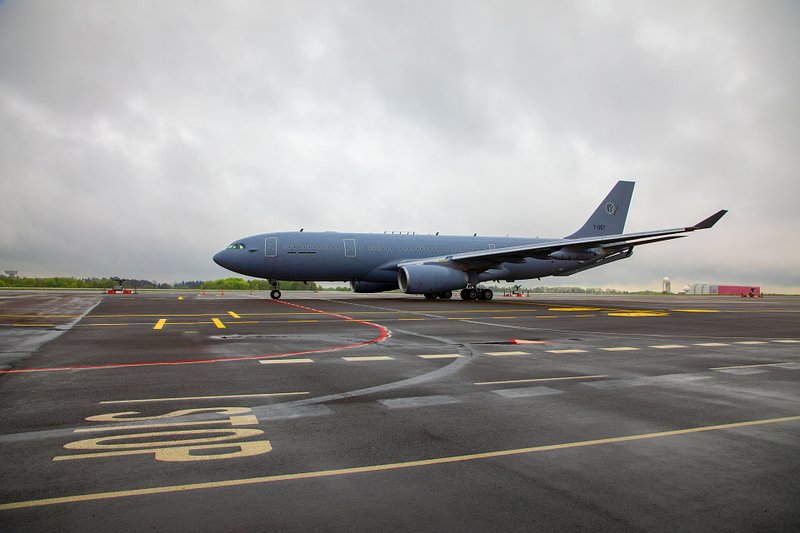 It was the first time that such a report was presented to the Chamber's interior security and defence commission.

In 2019, the Luxembourgish defence, which entails both the Defence Directorate and the Army, emitted 19,330 tonnes of greenhouse gases. This represents 1.5% of the country's total emissions. During the presentation, Minister Bausch further elaborated on the evolution of emissions between 2017 and 2020.

Five sources have been identified as responsible for the majority of emissions: goods and services purchased by the Defence, military aviation, heating of infrastructure, motorised vehicles, as well as the military satellite project GovSat-1.

Minister Bausch then presented several strategies to reduce the Defence's carbon footprint. The Herrenberg facilities will be renovated and modernised to make them more energy-efficient. Despite a recent 25% expansion of existing military infrastructure, officials hope to reduce emissions by 78%. The Army will therefore increase its production and use of renewable energies, which should allow to cut energy-related emissions in half.

Since there are currently no alternative options for motorised military vehicles, there is no clear path for reduced emissions in that area, an official statement from the Defence Directorate further conveys. However, thanks to cooperation projects with foreign military branches, including "Joint Procuring" and "Pooling & Sharing", fewer vehicles will have to be acquired in the future.

In the meantime, the Defence has pursued an electrification process of its civil vehicles. At the moment, 21% of the fleet are plugin hybrids and 21% are fully electric. The government institute has also committed to advancing the "research, development, and innovation of fuel and carbon-neutral propulsion systems".

Another avenue pursued by the Defence is the compensation of emissions with the purchase of certificates, which in return help support international efforts to reduce greenhouse gas emissions. To that end, €400,000 have been reserved in next year's budget.

Minister Bausch provided a concluding remark: "Although the report has shown that we cannot eliminate emissions altogether, the Defence still has potential means to reduce its carbon footprint. I am determined to do everything in my power so that our army becomes greener while simultaneously expanding their means."