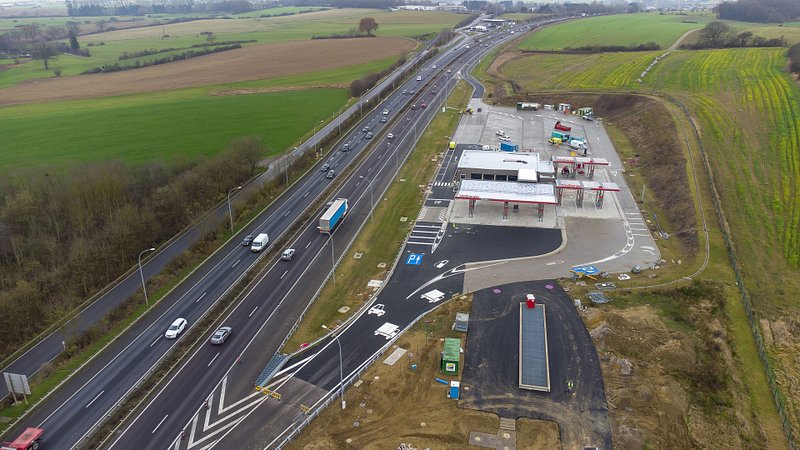 The project was initially launched in 2015.

After a long six-year wait, the new petrol station on the A4 motorway between the capital and Esch-sur-Alzette will finally open on 15 December. The station is located near the Pontpierre exit in the direction of Esch.

Final preparations for the opening are currently underway. Works are scheduled to be completed by 6 December, which will leave one week for testing. The station is expected to open at 10am on 15 December.

Drivers of electric vehicles will still have to be patient, as it is not yet clear when charging stations are expected to be installed.