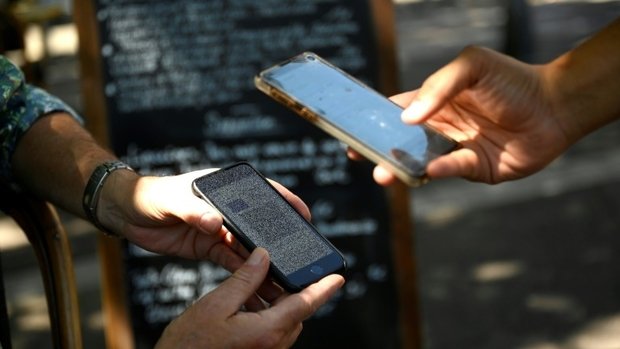 The introduction of a general '2G' rule, i.e. access only for vaccinated and recovered individuals, in the leisure sector will naturally also affect restaurants and bars.

While the Horesca Federation mostly agrees with the measures announced by the government, there are renewed calls for additional financial aids.

Horesca President Alain Rix stated that the Federation regrets that complete abolition of rapid tests will lead to a further drop in customers but adds that the Horesca "understands" why the government had to take the measure. Rix has less understanding for the decision that the 2G rule will also apply on terraces, stating that there might have been room for a compromise there.

Regarding the new requirement for customers to show their ID or driving licence alongside their CovidCheck certificate, Rix stated that while the Horesca agrees with the measure, seeing as there was a lot of "cheating", he wonders whether it is really the job of restaurant and bar workers to "play police". Rix also criticised the ambiguity of Prime Minister Xavier Bettel's statement on Monday that businesses "can" ask customers for their ID, stressing that it should be clear whether it is an obligation or not.

Seeing as the new measures are almost certain to lead to a further drop in profits in the hospitality sector, the Horesca Federation hopes for new financial aids. Rix stressed that aids must continue "as they were when it was even worse" because otherwise the sector "won't make it". Rix criticised that the hospitality sector is the only one that has been repeatedly penalised over the course of the pandemic while "the others were practically all able to work".

The first large groups cancelled their reservations in restaurants as early as Monday evening, Rix explained. This has also been confirmed by Guy Kirsch, the manager of a butcher's shop and catering service.

Kirsch stated that it is apparent that people are becoming increasingly afraid. It is noticeable that many are trying to stay at home as much as possible and opt for ordering via the internet. In addition, the restaurants supplied by Kirsch's business are placing less and less orders, as a not insignificant number of people are cancelling their reservations. "It's somewhat of a new disaster once more", Kirsch stated.

Usually, December is the busiest month of the year for his business, Kirsch explained. But people are hesitating to place orders ahead of the holiday season because they do not know where the country is headed, Kirsch laments. On top of that, the first office parties have also already been cancelled.