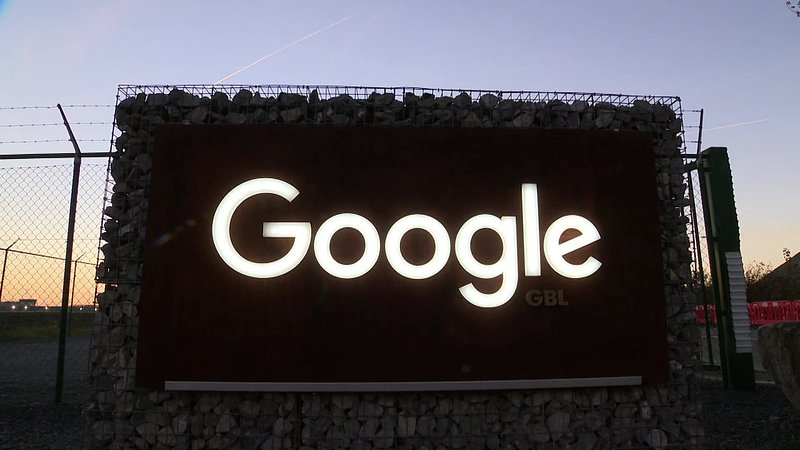 While Google's data centre in Bissen seems to have stalled, a fourth centre has just been completed in Belgium, where a fifth is also planned and another plot of land has just been purchased.

In recent years, major industrial projects have been the subject of intense discussion in Luxembourg. The possible construction of a Google data centre in Bissen was no exception. But does the American internet giant still want to establish itself in Luxembourg? The question has been raised once more after Google announced major investments in Wallonia.

At the Bissen town hall, there has not been a single phone call related to the project in the last few months, neither from Google officials nor from the government, which had launched the project in 2017.

When asked by our colleagues at RTL.lu, Google officials made the following statement: "We would be delighted if the project in Bissen were to go through the various stages of the procedures. But there are no further news for the time being." The Google project is not dead yet. However, the matter does not seem to be a priority for either Google or the government.

The general development plan (PAG) has been voted on, the appeal of the Ecological Movement to the Administrative Court against the reclassification of the 32-hectare green zone, is still pending judgement. For the time being, the duties, in terms of environmental testing, fall on the project owner, i.e. Google. The Ministry of the Environment has not received any applications in recent months. The earliest possible start of construction is 2023.

On the other side of the border, in Belgium, projects are moving forward. Just on Monday, Google officials confirmed to our colleagues at RTL.lu that a fourth data centre will come into operation in the next few weeks on the Saint-Ghislain site near Mons and that the construction of a fifth centre is planned. "On this site, we have announced the construction of five buildings. An investment of €500 million," said Frédéric Descamps, manager of the Google data centre in Saint Ghislain.

Since 2005, the American giant has invested €3 billion in Wallonia, according to economic analysts. Google has indeed bought another piece of land near Charleroi. 51.8 hectares on the Ecopole site in Farciennes. An industrial wasteland on the banks of the Sambre, where clean-up work has been carried out. "A site to build a data centre one day. However, there are still no concrete plans for investment," Descamps stated.

This gives hope, from the perspective of the Grand Duchy. But it is well known that Google does not like to reveal its cards when it comes to the relevance of its projects. After all, a certain amount of competition between potential sites for data centres stimulates business.

Watch the full report by our colleagues from RTL.lu (in Luxembourgish):