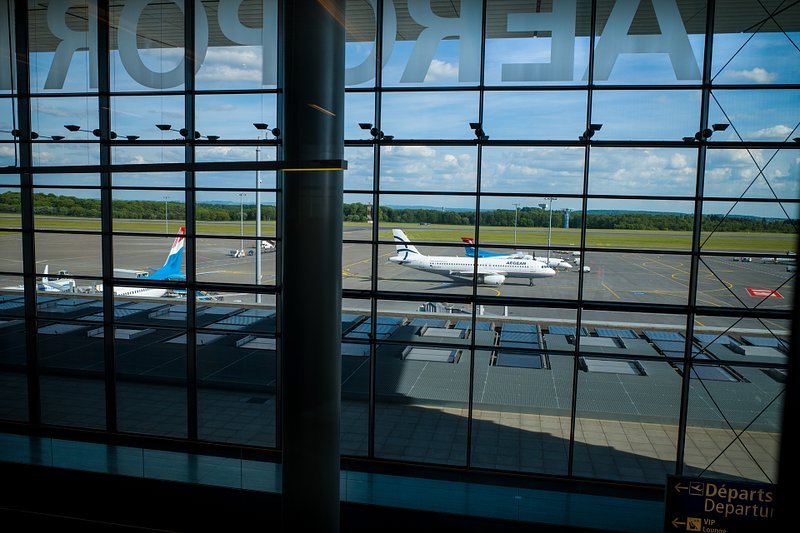 The Ministry of Foreign Affairs announced borders would reopen to UK travellers who have been vaccinated, starting on 29 October 2021.

The government council on Friday also approved a draft Grand Ducal regulation which seeks to approve vaccine certificates issued by the United States, which could see the US added to the list of approved third countries.

Travellers from the UK had not been permitted to visit the Grand Duchy for non-essential reasons since the Brexit withdrawal agreement came into effect on 1 January 2021. However, following a decision by the European Commission to recognise the UK's vaccine pass as equivalent to member states, Luxembourg has lifted the temporary travel restrictions on UK nationals.

The Ministry said: "Third-country nationals holding a certificate proving a complete vaccination schedule issued by Armenia and the United Kingdom will be authorised to enter the territory of the Grand Duchy of Luxembourg, including for non-essential travel."

The list of certificates proving a complete vaccination schedule issued by a third country and considered equivalent by Luxembourg is now as follows:

In addition, Bahrain and the United Arab Emirates have been added to the list of third countries whose residents are not affected by temporary travel restrictions. The list now reads as follows: