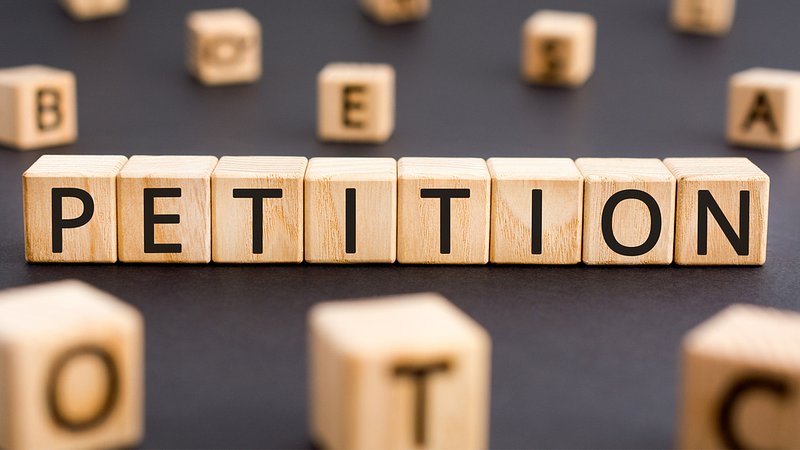 A public petition has to be discussed in the Chamber of Deputies once it reaches 4,500 signatures.

Two weeks after being filed, the petition for a referendum on Luxembourg's constitutional reform is at 4,987 signatures. This means that petition author Gérard Konenczny will get a chance to make his case for a referendum in the Chamber of Deputies.

The petition is open until 8 November, which means that people can still sign it for another four weeks. The respective Chamber debate can only be scheduled once the petition has been closed.

The government's current course of action will not be interrupted in the meantime. The Chamber is thereby set to vote on the first chapter of the new reform, focused on the justice system, in the middle of next week.