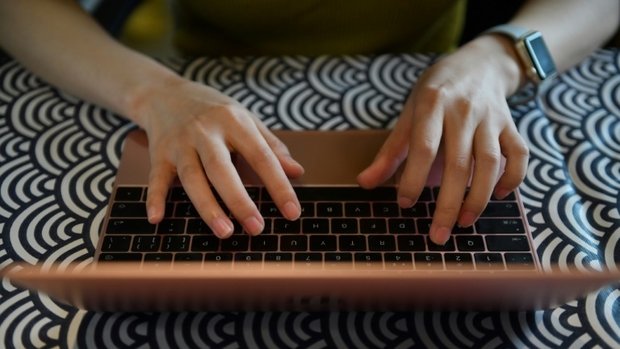 Xavier Bettel, Prime Minister as well as Minister of Communications, announced this government strategy on Tuesday.

The announcement was made during the "Connectiong Tomorrow Conference" on Kirchberg.

Internet connectivity was currently not bad in the country, but ultra-fast Internet should be available everywhere by 2025. This requires consistent investment, said the Prime Minister.

The Minister for Digitalisation, Marc Hansen, is expected to introduce the national plan for digital inclusion on Wednesday afternoon. It was passed by the State Council in late September with the aim to avoid creating a two-tier society, where some have fast Internet access and others do not.