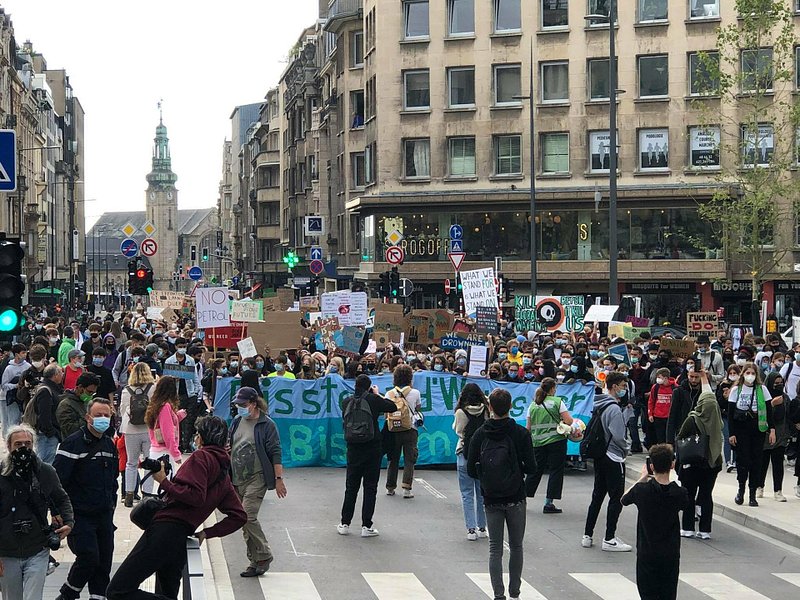 A giant planet being passed from hand to hand and a polar bear being comforted: Nearly 2,500 young and not-so-young people have been voicing their outrage in the streets of Luxembourg City since 10.30am.

"Luxembourg is certainly small, but it has a lot of power in the sense that there are a lot of banks, a lot of money going around. So, a country like Luxembourg can be one of the leaders of the ecological transition," Natacha Lepage, a student and long-time active member of 'Youth for Climate', said.

Minister for the Environment Carole Dieschbourg explained on RTL Radio that Luxembourg was "part of the solution to the climate crisis".

Several hundred students legally boycotted classes on Friday morning to tell politicians that they are "fed up" with being "up to their necks in water". Nearly 2,500 secondary school students gathered in front of the capital's railway station at 10am and took to the streets half an hour later to make the voice of Youth for Climate heard.

Laure, 17, is "here because we have to show them that there are many of us! The more we are, the more pressure is on the politicians to take concrete action".

In Avenue de la Liberté, a polar bear can be seen wandering through the crowd, looking for comfort, while a giant planet is passed around. Slogans are shouted in several languages. "What do we want?" an organiser asks the crowd. "Climate justice!" is the answer. "When do we want it?" The response is a heartfelt "Now!". 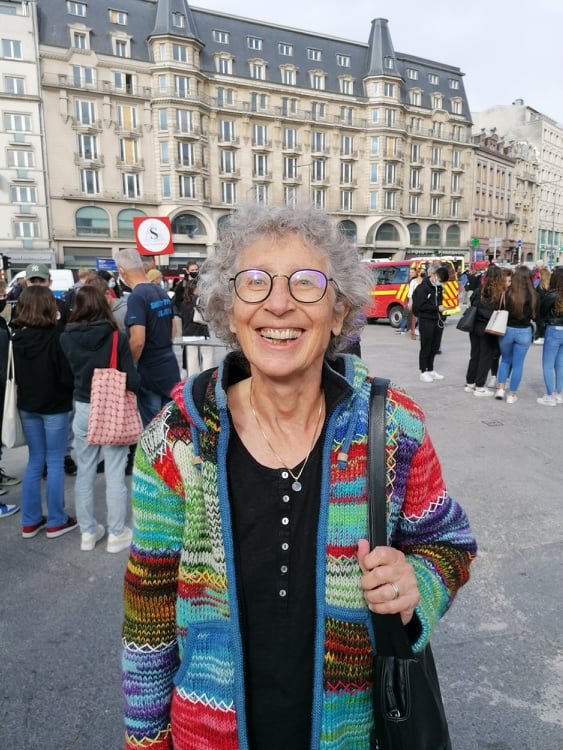 Adults, parents, and grandparents came to support the younger generation. "It's important that people from my generation are also present because we really need to change our way of life!", Danielle, 70, says with a smile.

The retiree tells it to everyone who will listen: "Nobody wants to hear it and the politicians don't want to say it, but we have to change our way of life, or the climate disasters will become even more catastrophic".