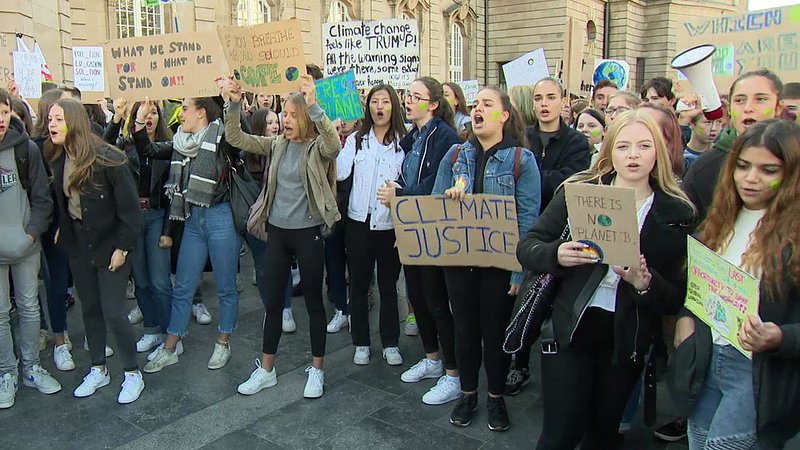 In Germany alone, the 'Fridays for Future' movement is organising protests in hundreds of towns and cities. In Luxembourg, 'Youth for Climate' is the group behind the demonstration on Friday.

Protesters will meet around the capital's railway station at 10am. From there, they will march all the way to Glacis, where speeches and artistic performances will take place.

Following a meeting between Youth for Climate and the Ministry of Education, an agreement was reached that Luxembourg's students will be allowed to participate in the demonstration after submitting a special form to the secretariat of their respective schools. That way, students can leave school without risking an "absence without permission" note on their school report. Minors are required to ask their parents or legal guardian to sign the form.