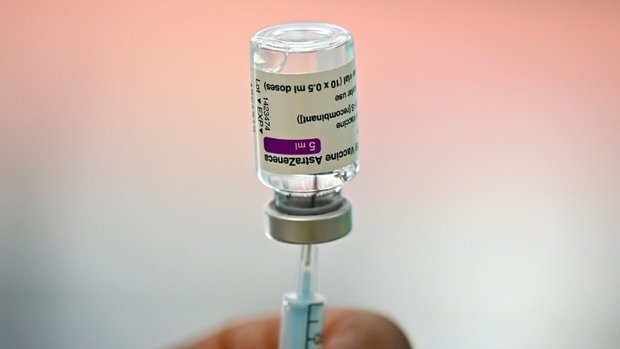 The death of a woman in mid-April who suffered from thrombosis after receiving the first dose of an AstraZeneca vaccine was most likely triggered by the vaccine, the public prosecutor's office said on Monday.

On the night of 9 to 10 April the 74-year-old woman passed away, two weeks after being vaccinated with AstraZeneca. A causal link is now considered highly probable.

At the time there was only word of a possible relationship between the woman's death and the vaccine. But the official autopsy carried out by the National Health Laboratory and the Universitätsmedizin Greifswald in Germany concluded that it was highly likely the vaccine triggered the case of thrombosis.

The public prosecutor decided to dismiss the case without criminal prosecution, as no criminal offense had been found.

The health directorate was informed of the results of the investigation and was also given a copy of the expert reports.

Thrombosis is a range of conditions that occur when blood clots in the circulatory system. The risk of rare blood clotting after receiving Covid-19 jabs is far lower than from the virus, a large-scale study by researchers from the University of Oxford found in August.

The study published in the BMJ medical journal examined data on almost 30 million people in England first vaccinated between December and April. It found a very small increased risk of some clotting conditions that could lead to hospitalisation or death shortly after first doses of the AstraZeneca and Pfizer vaccines.

But it concluded that risks of most conditions were "substantially higher and more prolonged" after Covid-19 infection.

The European Medicines Agency says it believes the vaccine is safe and that experts have found no specific risk factors such as age, gender or medical history.