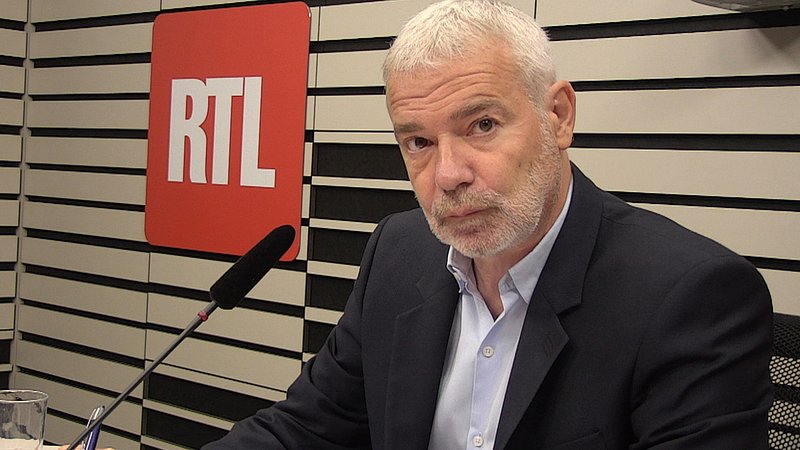 On Monday morning, the deputy prime minister and minister of labour, employment and the social and solidarity economy sat down for an interview at RTL Radio.

Minister Kersch was first asked about the recent appointment of his daughter Lisa Kersch at the Ministry for Development Cooperation and Humanitarian Affairs, which is currently in the hands of the Luxembourg Socialist Workers' Party and led by minister Franz Fayot.

Kersch expressed his surprise over the question and stated that no conflict of interest has taken place: "As far as I know, it is not a crime for children of politicians to work for the government. I don't want to say more, but I believe such a question has no place on a programme like this."

The politician for the Luxembourg Socialist Workers' Party (LSAP), was then asked about the regained popularity of the social democrats in Germany ahead of their general elections. Kersch noted that social values are still relevant and that his own party is also stronger than ever before. Minister of Health Paulette Lenert especially has helped push LSAP's ratings up with her own popularity.

Kersch himself stated that he will not be a top candidate in 2023 as he does not intend to take on another mandate after the next election. He already informed his party about the decision a couple of days ago, he further said. Until this legislative period has ended, he will, however, continue to do everything in his power to advance the country.

Come October, LSAP intends to change its statutes so that two people can head the party. This initially gave rise to speculation that Kersch and Lenert will run as a joint unit in 2023, but it is now clear that this will not be the case.

For now, LSAP will focus on getting the country out of the Covid crisis, but ultimately it hopes to gain a majority in 2023 and thereby fill the position of Prime Minister for the first time in its history.