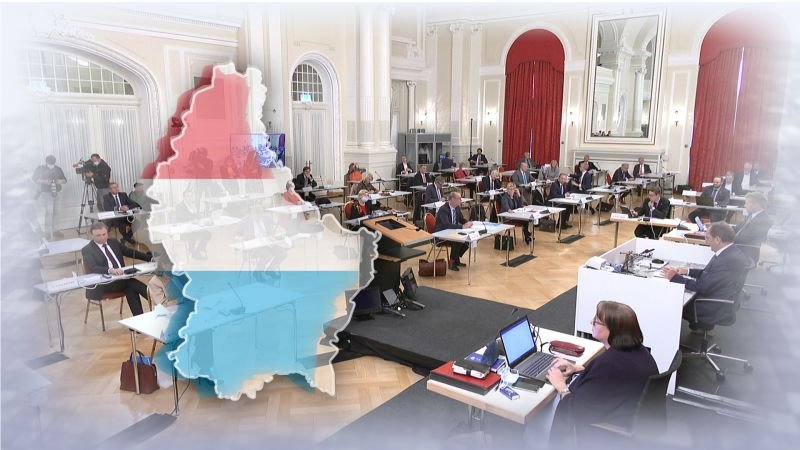 Vaccination remains the best protection against Covid, said Xavier Bettel as the new law was passed on Tuesday evening.

The main change introduced by the law concerns access to hospitals, where the CovidCheck is now mandatory for everyone above the age of 6, whether they have an appointment, visit a patient, or accompany someone else.

Further, PCR tests will no longer be free from 15 September, as had been the case since the beginning of the pandemic with Large Scale Testing. The Advisory Board for Human Rights (CCDH) had expressed concerns, as the change might lead to people avoiding hospital care if they need it.

Masks are no longer mandatory at school, whether in class or during breaks. The only cases remaining are when students walk from class to class in school corridors, and for seven days after one or more positive cases have been detected in a class. The new rule also applies to extracurricular activities as long as they take place inside.

A number of measures are extended until 18 October, such as the mask mandate on public transport or the CovidCheck regime for private and public events.

Restaurants and cafés that don't apply CovidCheck must continue to limit their clientèle to 10 people per table outside and 4 people inside, with sanitary measures in place.

Family leave is also extended, in case a parent has to stay home with a child in isolation or quarantine

A GENERAL COVIDCHECK IN OUR FUTURE?

The vaccines were a point of discussion among the different parties.

The Prime Minister repeated that there would be no vaccine mandate in Luxembourg, but that the CovidCheck might be expanded if cases increase. He was hoping, however, that it wouldn't come to that, so the country must reach 80 to 85% vaccination rates.

All parties agreed that the vaccine was an important ally in our fight against the virus, enabling us to return to some semblance of normality. Claude Wiseler from the CSV and Mars di Bartolomeo from the LSAP stressed this point.

Xavier Bettel stressed once more that "we are not running a sprint, but a marathon", and that the race was not yet won.

The law passed with 54 yes votes, 4 no and 2 abstentions.