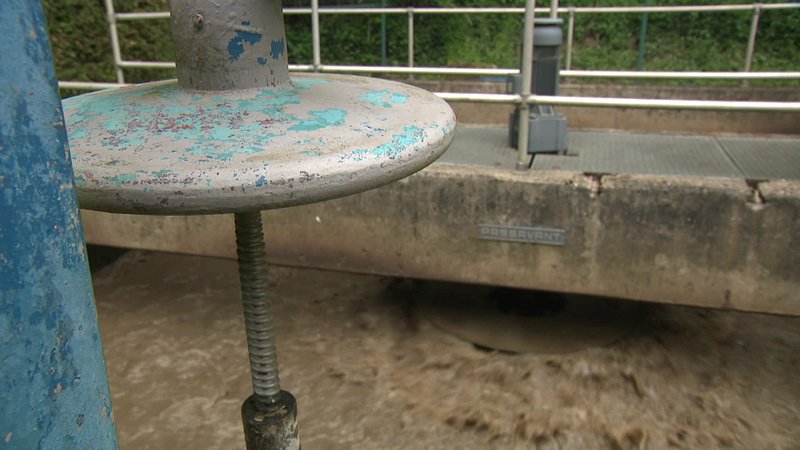 This information was shared by Minister for the Environment Carole Dieschbourg in her reply to a parliamentary question by MP Gusty Graas from the Democratic Party (DP).

Four of the country's sewage treatment plants were significantly affected by the floods in mid-July: Bettembourg, Echternach, Rosport, and Moersdorf. It will take several months before they will be able to operate normally again.

The minister estimates the damage of the plant in Echternach at around €2 million, while the repair works at the plants in Rosport and Moersdorf combined are expected to add up to around €1 million.

In addition, there are the costs for repairs to the network, such as the pump stations, storm water basins, collectors, and so on.