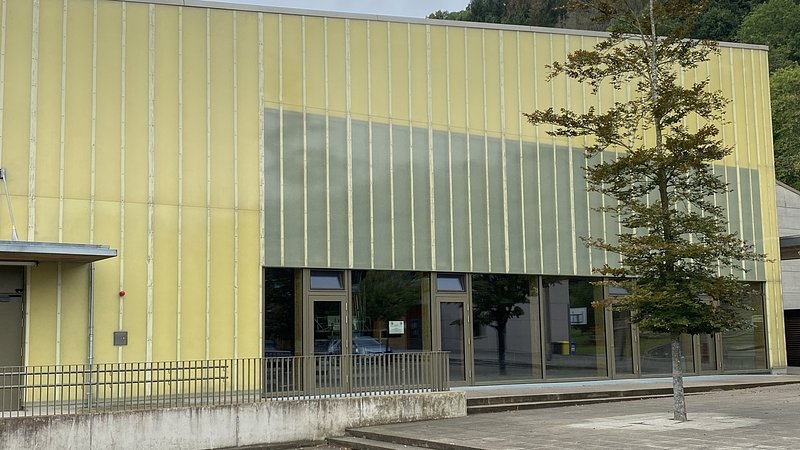 The municipality of Rosport-Mompach will not be able to make use of the sports hall in Born for the foreseeable future, after it suffered damage during July's extreme floods.

This will affect Born primary school PE classes, as well as extracurricular clubs such as table tennis and music, as they will no longer be able to practice in the sports centre.
In addition, the Maison Relais (wraparound childcare) and the crèche on site will also have to remain closed, after the sports hall's kitchen and canteen were damaged in the flooding. The closure will affect the care of around 130 children, who will be reassigned to other facilities around Rosport and Mompach.

The building used for Born's primary school has existed since 2004, serving around 100 pupils from first to sixth year primary. The floods meant that authorities needed to completely reorganise the school so pupils would not miss out on physical education.

The municipal council will decide on whether to renovate or replace the current sports centre completely over the coming weeks.

Luxembourg's warning system did not function correctly following the July floods, and its crisis management left much to be desired.

Hydrometeorology researcher Jeff Da Costa of the University of Reading told RTL that the level of material damage could have been avoided.

He added that the Grand Duchy did not have the necessary scientific resources in place for such catastrophes, and said it was regretful that the government did not appear to take much notice of researchers in this context.

More details on the subject and discussion with Jeff Da Costa will be broadcast on RTL Radio Lëtzebuerg on Monday morning.