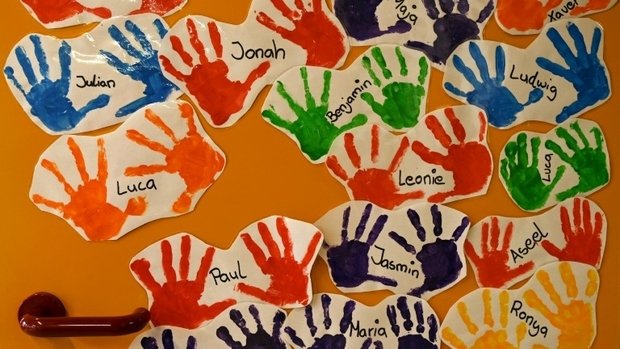 Minister of Education Claude Meisch provided this information in his response to a parliamentary enquiry by MP Françoise Hetto-Gaasch (CVS).

Newspaper L'essentiel recently reported that three nurseries lost their licenses in mid July: "Butzestuff" in Gasperich and in Belair, as well as "Babillou" in Luxembourg City. All three nurseries are operated by the same company, which is still in charge of four others. About 100 children now have to look for new daycares, while 25 employees are left without a job.

Nursery operator Carine Jouant was not willing to convey the reason behind the revoked licenses, but  noted that there were differences of opinion with the Ministry of Education. Furthermore, the case is being brought to court, which means that no other details can be revealed at this stage. The problem apparently boils down to infrastructure problems, which the nurseries were willing to improve. However, the closure still came out of the blue.

Alex Folscheid, first councilman in the Ministry of Education, explained that comparable decisions are never taken in the span of a single day. The Ministry has been in contact with the nurseries for more than two years, repeatedly warning them that they are not conform to national standards in terms of space per children, as well as in terms of hygiene. In the end, there was no other choice than to revoke the license.