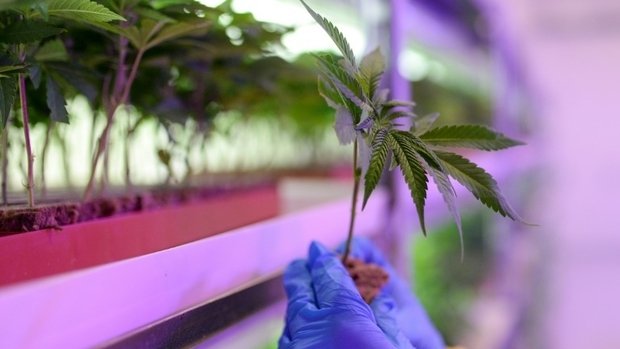 Opposition parties CSV and the Pirates recently enquired about the shortages of medicinal cannabis and which implications it has for patients in the Grand Duchy.

Minister of Health Paulette Lenert confirmed that supply issues have not been fully resolved, but officials are working on it.

Given that cannabis is considered an intoxicant, import regulations are very strict. To avoid shortages, the government reserved itself the right to contact further suppliers if necessary. Minister Lenert explained that this step was already initiated, but that even outside suppliers were unable to cover the full demand.

The contracting of suppliers is done via a European call for proposals. At the end of 2020, a number of received offers were invalid, while those who were in order could not satisfy the demands of the government.

A new call for proposals was therefore put out on 28 April this year. Only one offer came in, for which the necessary budget was required from the Ministry of Finance. Now that the administrative processes have been completed, new orders can be made, with first deliveries expected to reach the Grand Duchy by end of September, Minister Lenert concluded.