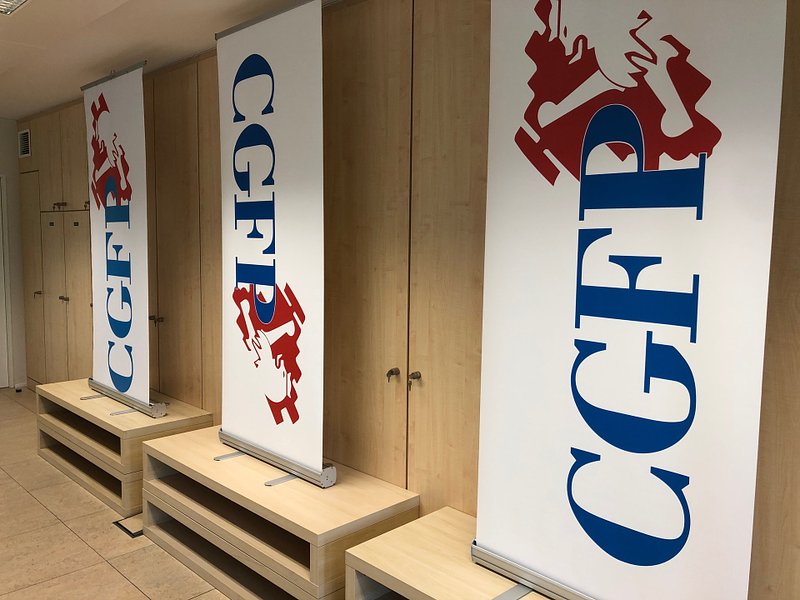 The Confederation of Public Servants (CGFP) issued a press release on Monday to criticise the government for its treatment of the union.

The three-party coalition government is actively trying to shine a bad light on the union, officials note in the press release.

Repeatedly, ministers have explained that no sectorial improvements can be made until the end of 2022, given that the salary agreement leaves no room to manoeuvre.

CGFP, on the other hand, argues that even though no financial measures can be taken, this does not mean that no agreements can be made whatsoever. For instance, the union proposes to arrange the introduction of bonuses, which is technically possible.

"The systematic spreading of falsehoods implies that the government tries to pit CFGP members against one another. During the most recent session of the executive council, CGFP condemned this behaviour to the highest degree. At the same time, our union, with over sixty associate organisations, has been significantly reinforced. CGFP will continue to fight these wrong accusations. The executive council has agreed to initiate further steps, should the government fail to change its position."

When it comes to tax policies, CGFP laments that government officials keep making contradictory statements. Even if there is no room for reform in the current legislature period, there is still enough room to implement some improvements.

However, union officials also convey their scepticism over the practical implementation of a corona tax.

Finally, the Confederation of Public Servants demands a new tripartite meeting to address all of their concerns in the presence of both elected officials and social partners.