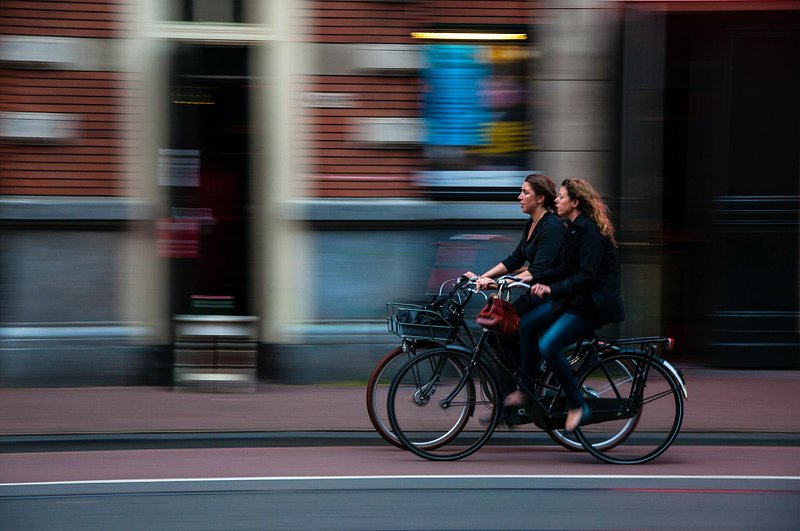 On Friday, the non-profit Ecological Movement (Mouveco) sent out a press release to present its latest initiative: veloskaart.lu

From 24 July until 31 October, anyone can use veloskaart.lu to report problematic and/or dangerous places for cyclists on an interactive map. It is also possible to upload photos or videos and suggest potential solutions to the issue.

In its press release, Mouveco points out that an increasing number of people are using the bicycle as one of their main modes of transport. While "a lot has been done" in recent years to improve life in the Grand Duchy for cyclists, Mouveco still thinks that Luxembourg has "a lot of catching up to do" when it comes to improving bicycle infrastructure.

After 31 October, the entries, including photos and videos, will be published anonymously in the form of a map as well as forwarded to the different municipalities and the Ministry of Mobility. The map will be available from mid-November.

After a similar initiative in 2020 ended up being very successful - with over 300 suggestions for improvements - the new website is meant to be another step towards the development and improvement of Luxembourg's bicycle infrastructure.

The website is available in three languages (German, English, and French). 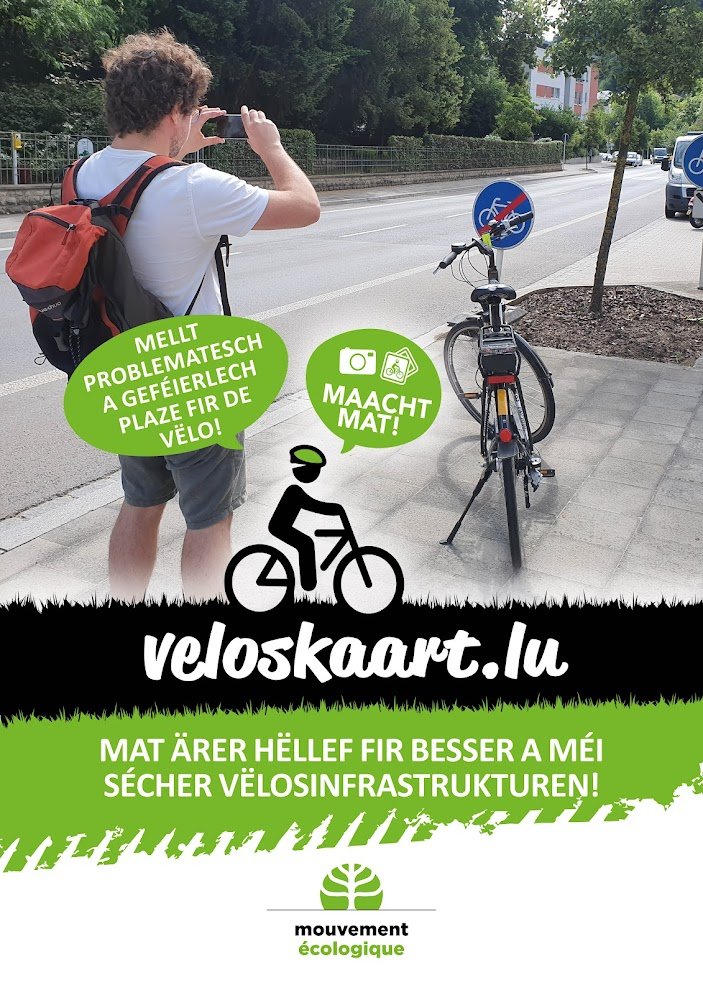