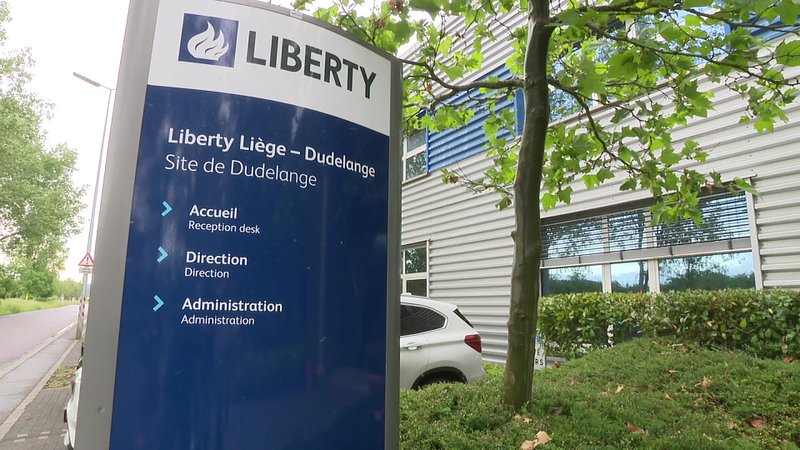 ArcelorMittal is unlikely to take over the Liberty Steel plant in Dudelange.

This was announced by Minister of the Economy Franz Fayot on Wednesday morning to the members of the Parliamentary Commission for Economic Affairs. This appears as a rather pessimistic statement compared to the recent efforts of Luxembourg MEPs Isabel Wiseler-Lima and Christophe Hansen to encourage an intervention by European Commissioner for Competition Margrethe Vestager.

According to MP Laurent Mosar from the Christian Social People's Party (CSV), the situation at the Dudelange plant remains "precarious".

Mosar stated that the plant is now operating "at a much lower capacity than before". While Fayot had assured the MPs that the wages for July and August are "guaranteed", the Minister was unable to say what would happen next.

Fayot stated on Wednesday morning that the state buying up shares of Liberty Steel would remain a "last resort" option. If it is linked to an industrial project, the National Credit and Investment Society (SNCI) could also take a stake.