On Wednesday morning, an average speed camera was installed on the A13 motorway. Once it is operational, it will become the second speed camera of this type in Luxembourg.

The section was chosen because it were "particularly accident-prone" and because it is located on a "steep slope", as the Minister for Mobility François Bausch explained last year. In a reply to a parliamentary question by the Alternative Democratic Reform Party (adr), Bausch also stressed the danger of accidents in motorway tunnels.

Initially planned for the end of 2021, the speed camera is already being installed and should therefore soon enter its test phase. The first average speed camera was put into service on the road linking Waldhof to Gonderange in 2018.

This will be the second device in the country to measure the average speed of motorists on a given stretch of road. It is scheduled to officially become operational at the end of 2021. 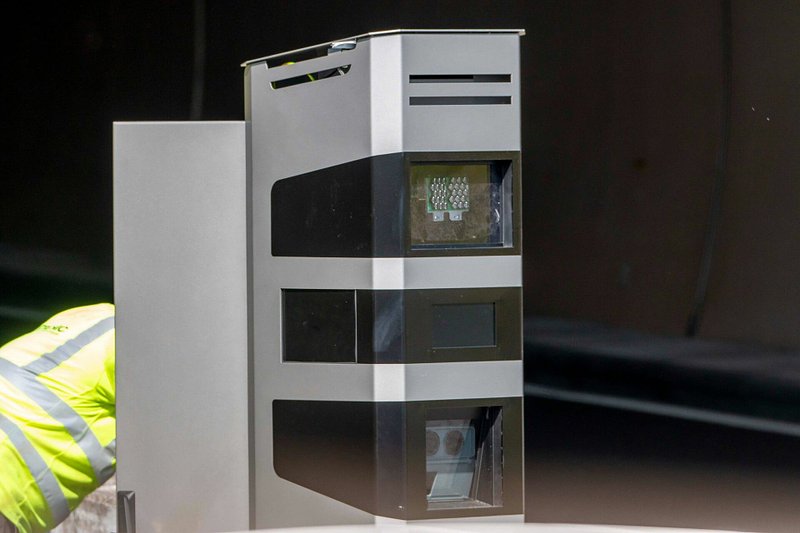