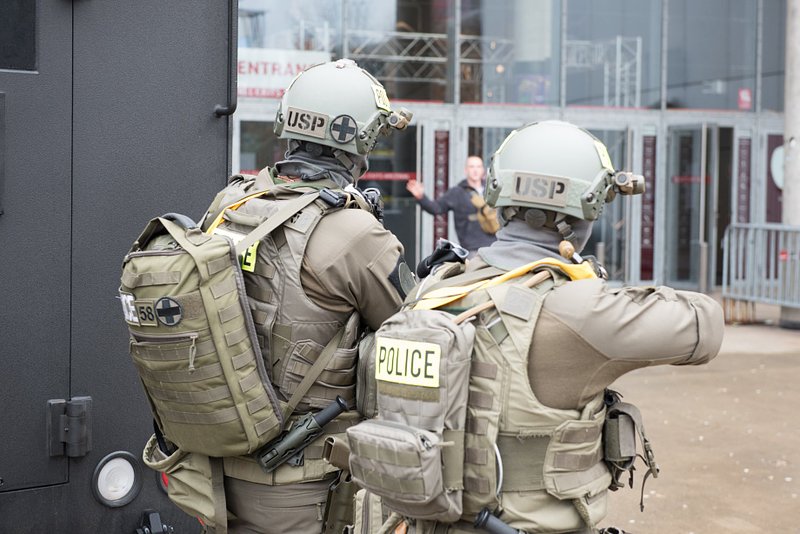 After raids in Esch, Dudelange and Audun-le-Tiche in France earlier this month, five people have been arrested, with three remanded in custody.

A big catch for Luxembourgish and French authorities, who managed to break up an international drug trafficking ring earlier in June. This was announced Wednesday morning by the Luxembourgish police.

Five persons implicated in large scale heroin and cocaine reselling between the two countries have been arrested and three of them remanded in custody. Raids took place in two apartments in Audun-le-Tiche and four across the south of Luxembourg, in Dudelange and Esch-sur-Alzette.

According to the Luxembourgish authorities, the suspects travelled frequently to the Netherlands and one of the French apartments was solely used for drug storage.

A total of 4.5kg of drugs were seized (3kg heroin and 1.5kg cocaine), as well as around 26,000 euros, a number of vehicles, around a dozen mobile phones and a multitude of valuables, confirms the police.

The Luxembourg authorities stressed that "this success was only possible thanks to the good cooperation with the French authorities". A total of 70 police and customs agents took part in the raids and the arrests. The special unit of the Luxembourgish police (USP) was also involved.