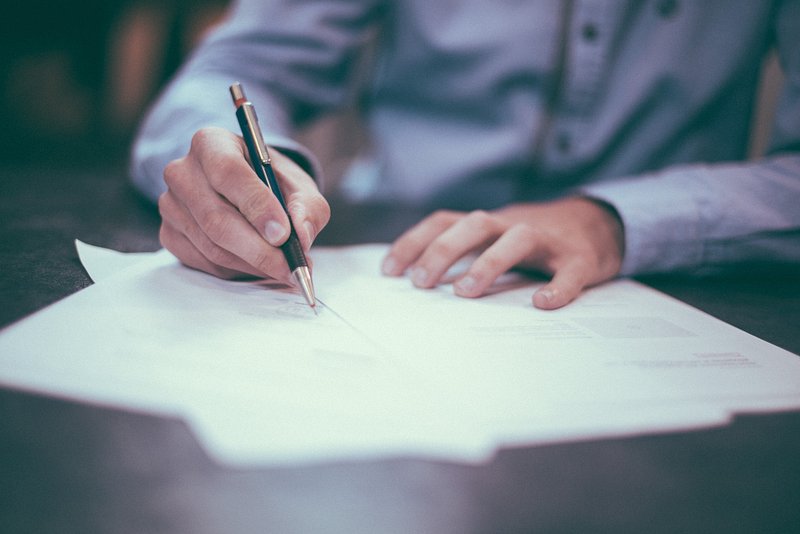 The Central Bank of Luxembourg has recently revealed the current levels of interest rates for real-estate loans.

In April this year, the Central Bank found a slight rebound of fixed and variable rates in comparison to the previous month.

Average variable interest rates accorded for the purchase of real estate thus stabilised at 1.35%. Despite falling to 1.30% in March, the rate thus returned to the same levels of the previous two months.

The evaluations of the Central Bank thus show that aside from minor monthly fluctuations, the rates remain more or less stable over long-term periods, with a clear downward tendency that has been going on for several years.

Finally, the average rate for consumer credits between one and five years have been estimated to be 2.14%.