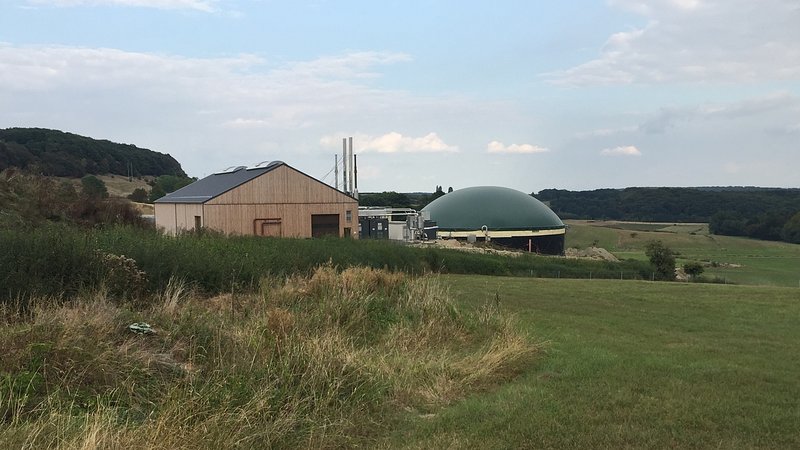 The biogas strategy was first presented for the first time during a session of the Chamber's respective commission last week.

The new government plan, which is a joint effort between the Ministries for Energy, Environment, and Agriculture, now envisions to increase the use of manure in the production process. The aim is to raise the rate of manure use to 90%. To reach this ambitious goal, a number of changes are still bound to happen this year. The government thus plants on supporting small-scale biogas plants, which often fail to be lucrative for farmers.

Minister Turmes explained: "We will adjust prices so that energy that is fed into the system through biogas plants becomes more lucrative. A bonus for the use of manure will further incentivise a change of energy sources. When it comes to support for investments, the Luxembourg government has already reached the maximum amount granted by the European Commission, which means there are limitations to what we can offer."

A further step will be the expansion of consultation services. The last details of the plan are expected to be finalised over the coming months.