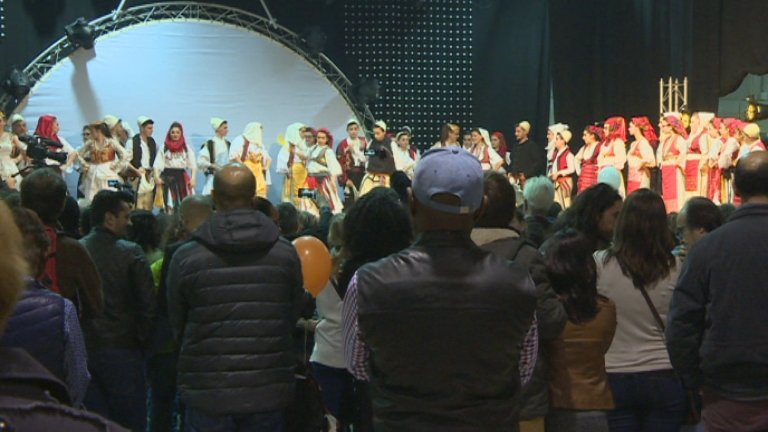 The Liaison Committee of non-Luxembourgish Associations (CLAE) demands that the government assumes its responsibility regarding the sector.

CLAE states that Luxembourg's associations have been "forgotten" over the course of the coronavirus crisis. Particularly smaller associations are struggling financially.

This is for instance the case for the Portuguese-Luxembourgish folklore group, of which Cindy da Costa is a member. Since the first lockdown in 2020, the group has neither been able to organise events, nor practice their folkloristic dances.

Da Costa explains that the situation has been anything but easy, with many people calling the group to ask when they would resume their activities. She states that for many, the association was part of their routine and members are aching to practice again.

However, the group has lost its main training and events centre. Without any profit coming in, they were simply no longer able to afford the high rent. If there would have been a state aid, da Costa states, maybe the group could have held on a bit longer.

Without a room to practice in, the group currently has no idea how to move forward. But they are not the only asbl facing this problem.

Anita Helpiquet, CLAE's director, explains that rent and fixed costs are the most common problems. According to her, the pandemic has caused an economic model to "collapse". Associations used to make money by bringing together people on the weekends and selling drinks and food. Without those profits, many have simply run out of funds to pay rent.

While there are aids for sports, touristic, or cultural associations, they are often structured in a way that they cannot be claimed by NGOs.

One year ago, CLAE carried out a survey to assess how many associations have been affected by the pandemic.

Out of 125 participants, 90 stated that the health crisis had had an impact on their work. The results have been forwarded to the Ministry of Family Affairs, but so far without any response, according to Helpiquet.

The CLAE president thinks that one year is enough of waiting and thus the committee has decided to relaunch the debate.

For Cindy da Costa, meanwhile, the debate is not just about finding ways to help out even small associations, but also about reviving a jovial cultural scene. Prior to the pandemic, Luxembourg had a Portuguese culture that was "very convivial" and which "is missing" at the moment, according to da Costa.