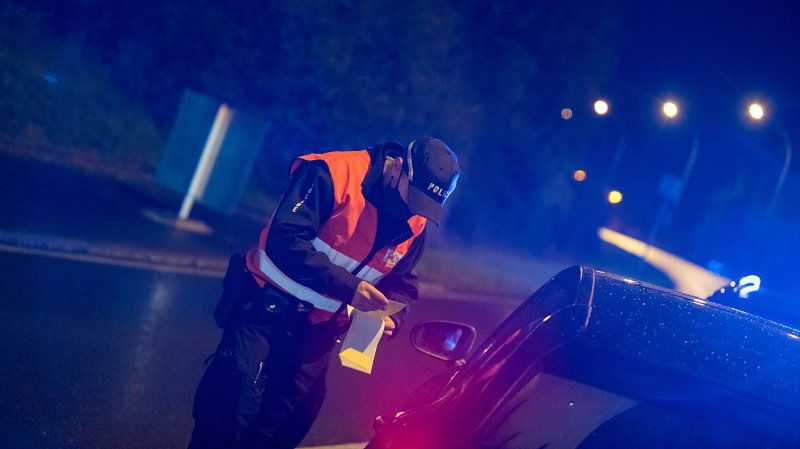 The police intervened after being alerted to a gathering of people at a local parking lot on Saturday night.

The gathering quickly drew attention due to the size of the crowd. A police patrol was sent to the location and arrived shortly after midnight. People were fined for breaking the curfew, and officers also found minor amounts of drugs at the scene. Furthermore, one of the drivers did not have a license.

All infringements were sanctioned and registered by the police.