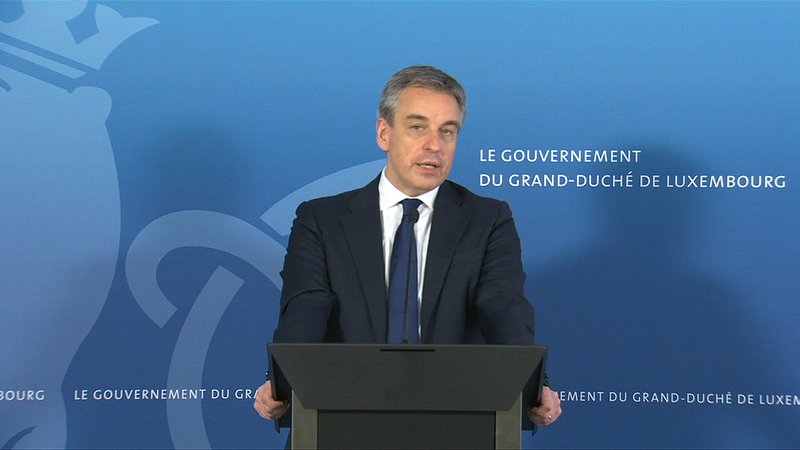 The statement was made by Minister of Education Claude Meisch during a debate in the Chamber of Deputies on Wednesday.

Meisch replied to MP David Wagner from the Left Party (Déi Lénk) who had voiced concerns about the use of technology in the country's schools. The Minister stressed that evaluations would continue to be made by teachers and not by an artificial intelligence.

The Minister also defended the increased use of technological tools in schools. Meisch added that everyone is free to have their own opinions on Microsoft, whose products are widely used in Luxembourg's schools, but that tools like "Teams" had proven their usefulness, especially during the period of remote learning.

Meisch stressed that the Ministry is also working with small national and international start-ups. The school sector "should not be independent from companies", Meisch stated. The only criterion is a product's performance and efficiency, according to the Minister.