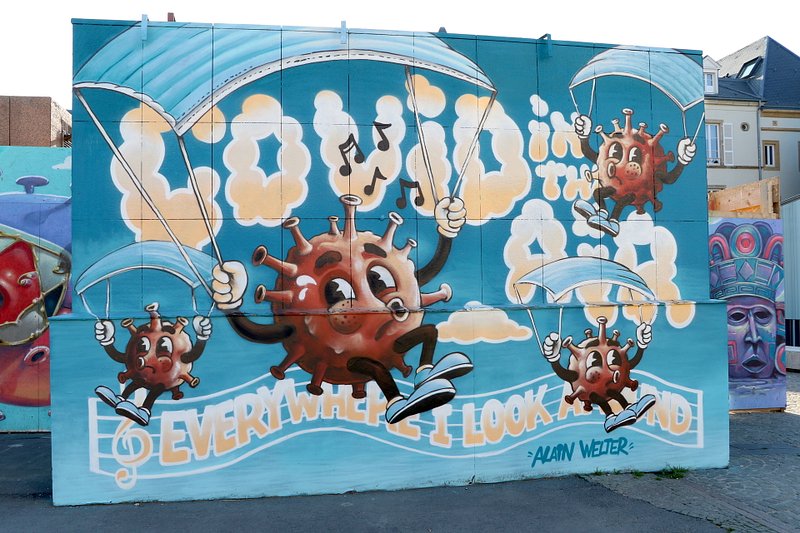 According to the director of the National Health Directorate, giving privileges to vaccinated individuals only becomes feasible when the majority of the population is vaccinated.

In Austria and Germany, vaccinated people will be able to enjoy increased personal freedom. The European Centre for Disease Prevention and Control (ECDC) has just published preliminary recommendations on this subject. Luxembourg's National Health Directorate is currently examining how they can be applied in the Grand Duchy. A number of aspects will still require a certain amount of caution, particularly regarding the elderly.

According to Dr Jean-Claude Schmit, the head of the National Health Directorate, giving privileges to the vaccinated only becomes feasible when the majority of the population has been inoculated. Dr Schmit confirms that a vaccination significantly reduces both the risk of being infected and a serious course of the disease.

Dr Schmit thinks that there could "probably be several simplifications regarding quarantine". Vaccinated people may no longer have to be quarantined when they have been in contact with an infected person, the head of the National Health Directorate explains.

However, a certain amount of caution will be necessary in the case of patients with weakened immune systems. Despite vaccination, they will still have a higher risk of infection.

Dr Schmit explains that the elderly remain a particularly vulnerable group as they can still get infected and "suffer the consequences of that infection". Patients with chronic diseases, whose immune system may be impaired, also potentially remain at risk, Dr Schmit adds.

There have been two recent outbreaks of infection in retirement homes. Some residents fell ill despite having been vaccinated with both doses. However, the vaccination has helped to prevent severe forms of the infection. Dr Schmit thinks that with an efficient rapid testing strategy, it is possible to prevent the virus from re-entering retirement and nursing homes.

In fact, Dr Schmit considers it an "extremely important measure", seeing as visitors or sub-contractors may be infected without knowing it while still being in regular contact with the residents.

This is why antigen tests will continue to be used over the next few weeks and months until there is a significant drop in cases in the population.

Another risk group are vulnerable people who are cared for at home. Only about half of them have been vaccinated. It is a little more complicated because these people cannot necessarily move around, but Dr Schmit states that the National Health Directorate has mobile teams that can go to people's homes to carry out vaccinations.

Almost 10,000 people have already been vaccinated by mobile teams. However, the focus has been on retirement and nursing homes rather than private residences. 8,000 patients have already received the second dose.