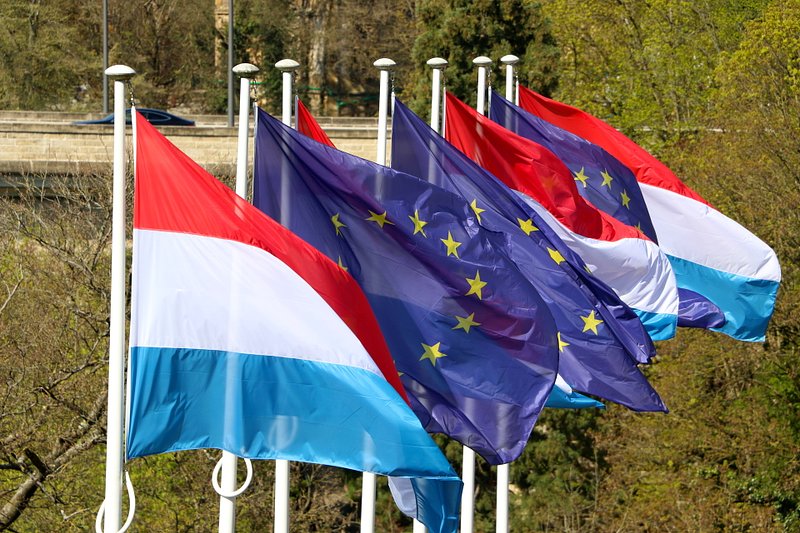 The Grand Duchy's residents are among the most critical Europeans of EU decisions to combat the pandemic, according to the latest Eurobarometer.

Who said that the residents of the Grand Duchy are docile pro-Europeans? This cliché is challenged by the latest Eurobarometer survey on Luxembourg*, a country that is "second only to Greece in terms of the number of people dissatisfied with the decisions taken by the EU to combat the current pandemic".

Where does this level of dissatisfaction come from? According to a majority of participants, the main cause is a lack of European leadership: "Three quarters of respondents believe that more decisions should be taken at EU level".

Despite this critical view, half of Luxembourg's residents also stated that they trust the European Union to take the right decisions in response to the coronavirus pandemic going forward.

Regarding vaccines, 53% of Luxembourg residents consider the development and authorisation of vaccines "too hasty to be safe". But once again, the criticism is nuanced: 70% of respondents in Luxembourg believe that vaccination is the only way to eradicate the pandemic. The vast majority of respondents (79%), say the EU plays a key role in ensuring access to vaccines against Covid-19, a rate higher than the European average (69%).

Another aspect of the Eurobarometer is the participants' opinion on their country's economic future. Unsurprisingly, the Grand Duchy's residents are very optimistic: more than eight in ten people consider the economic situation in Luxembourg to be good and have overall confidence in the future. However, two aspects tarnish the generally optimistic view of Luxembourg's economic future: the cost of living, particularly housing, and health are considered to be the country's main problems.