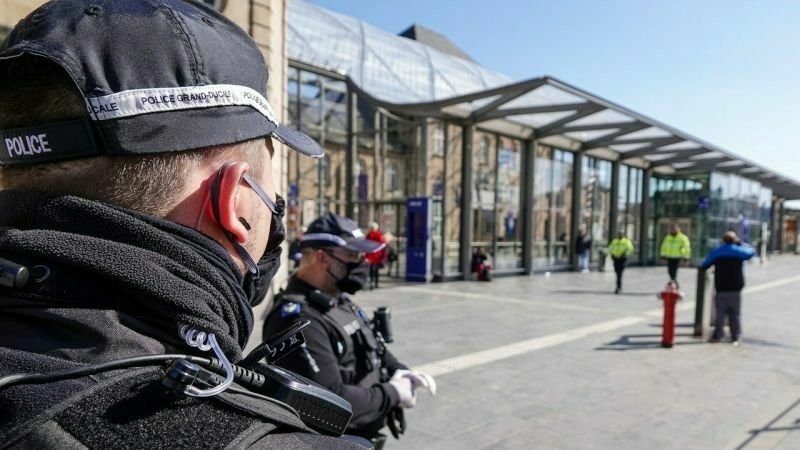 On Monday, the Confederation of Public Servants (CGFP) issued a press release to question the "strange viewpoint" of Prime Minister Bettel, which they believe to be both legally and ethically questionable.

CGFP further laments the differences of opinion between elected officials as to who should be considered a priority group. They refer to rumours which indicate that both the Education and Internal Security Ministers advocated for their employees, but that both proposals were rejected.

The union's statement also addresses the mixed signals around the AstraZeneca vaccine, noting the conflicting messages that were sent out by the European Medicines Agency, the Luxembourgish Superior Council for Infectious Diseases, and the government.

On 3 May, CGFP representatives are scheduled to meet PM Bettel, Minister of Health Paulette Lenert, and Minister for the Civil Service Marc Hansen to reiterate their position on the prioritisation of occupation groups in the vaccination campaign.