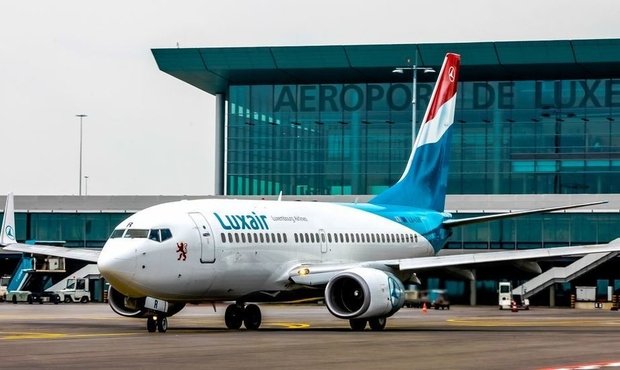 Since the start of the coronavirus pandemic, travelling has become increasingly difficult. While most countries now require a negative Covid-19 test result, many have restrictions as to which specific types of tests are admissible, and some even require insurance.

The Easter holidays were a breath of fresh air for some. Being able to travel allowed many residents to relax, but the issue of being tested before returning home quickly brought them back to reality.

In fact, since 29 January 2021, Luxembourg has required passengers to present a negative Covid-19 test taken less than 72 hours before their flight.

Which type of test is required when arriving in Luxembourg?

The good news is that the Grand Duchy accepts both PCR and antigen tests, the latter of which have a significant advantage: results are usually available within 30 minutes of the test.

The other good news is that the antigen test is generally less expensive than the PCR test. For example, antigen tests cost approximately €30 compared to €110 for a PCR test on the Spanish island of Mallorca.

However, there is no mention of self-tests, which have recently arrived on the Luxembourg market. Can a negative self-test be used to return to Luxembourg by air? Are they recognised by the authorities of the countries most visited by Luxembourg residents?

Logic dictates that tests accepted at airports must be validated by a laboratory. Our colleagues from RTL 5 Minutes have contacted both the Ministry of Health and the Ministry of Foreign Affairs, but so far, their reply is still pending.

Which type of test is required to travel to France, Portugal, or Spain?

As for the countries most visited by Luxembourg residents, it should be noted that France only recognises PCR and TMA tests. They must be carried out no later than 72 hours before the flight. Antigen tests are not accepted by the French authorities.

In Spain, the situation is similar as the country only accepts PCR and TMA tests carried out 72 hours before the flight. However, authorities also require travellers to fill in a health check form 48 hours before arrival in Spain (including the Balearic and Canary Islands).

The Portuguese authorities only accept a PCR test taken less than 72 hours before the flight if you are travelling there as a tourist. However, EU and Schengen citizens with legal residence in Portugal can board the plane without a test but will have to undergo a test on arrival at the airport. For those travelling to Lisbon, Porto, or Faro, they must also fill in a form.

For other destinations served by airlines flying from Luxembourg Airport, Luxair has compiled the requirements for each country here. A very useful tool for those who plan to travel in the near future.