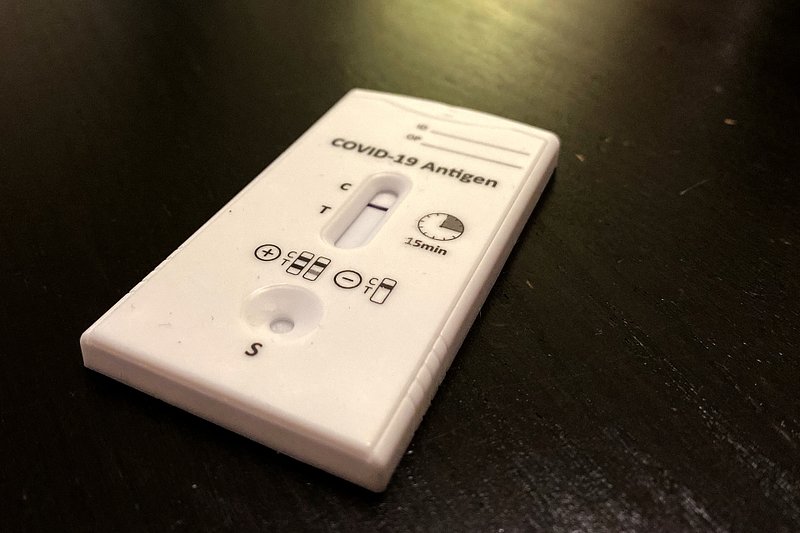 As of next week, students and staff will receive one rapid test per week to be taken home, Claude Meisch announced in a press briefing on Thursday. Extensive use of rapid tests alongside the Large Scale Testing strategy should pave the way for a gradual return to normal. In the week after in-school testing will commence.

Besides this announcement, Minister of Education Claude Meisch and the head of the General Directorate of Secondary Education Romain Nehs shared the main findings of a third major report on coronavirus developments within schools.

The self-test pilot phase, which took place prior to the Easter break, was a big success, Meisch concluded, adding that in the last week of March 4,000 students received a self-testing kit. This resulted in four positive cases. In the first week of April, one student tested positive out of 3,000 tests. 97% of parents allowed their child to partake in the pilot in primary schools, with around 85% in secondary schools.

Regarding the evolution of coronavirus overall, the situation is slowly improving, with infection numbers remaining below levels initially expected. Data has shown that when the British and South African virus mutations were most prevalent in the Grand Duchy, which was the case between mid-February and late March, more students tested positive for Covid-19. While in mid-January the UK variant accounted for 57% of cases and the South African variant was registered in 3% of cases, that figure increased to 74% and 17%, respectively, between February and March, before dropping back down to 66% and 11%, respectively.

Officials further determined that elevated incidence rates no longer correlate with older age. Nehs acknowledged that, at this point, they have no explanation why that is the case. The incidence rate in preschools and primary schools reached a peak in mid-March with 327 cases per 100,000 students, when the British and South African variants were most prevalent. In secondary education the number stood at 370 in March, but has plateaued since.

"We are all part of the solution", Meisch concluded. "Everyone can help normalise school life with the help of self-tests." He also issued a warning to stay vigilant, as the virus remains a threat. Officials have already prepared new measures, such as remote learning, in case the situation were to become more drastic again. 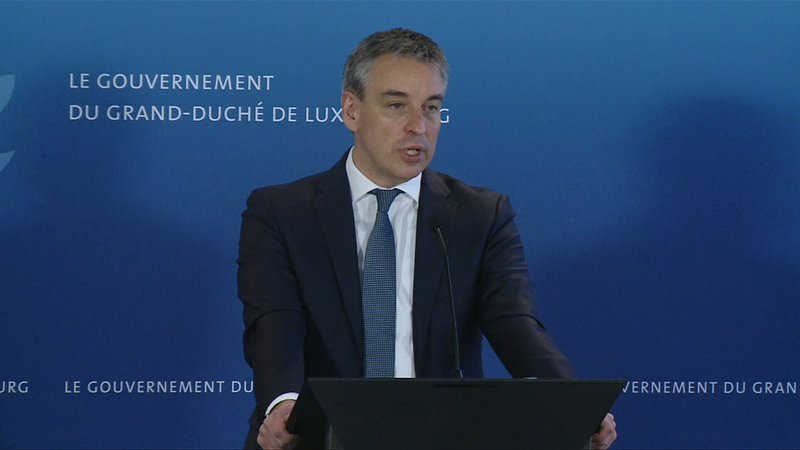 "If you can poke your nose, you can administer a self-test"

Rapid tests and ongoing mobile testing crews are helpful tools in the identification of new infections, both speakers said.

The Ministry of Education recommends that everyone conduct one rapid test per week, but it will not become mandatory, Meisch stated. The Luxembourgish model is inspired by the Austrian testing strategy, where testing is even mandatory for pupils. Schools are free to organise the logistics of their operations, which can happen on specific days or in continuous manner. Teachers will be responsible for forwarding test results to public health officials.

A new promotional video should help children to better understand how to administer the tests. For further information on the testing strategy in schools, people may visit www.edutesting.lu.