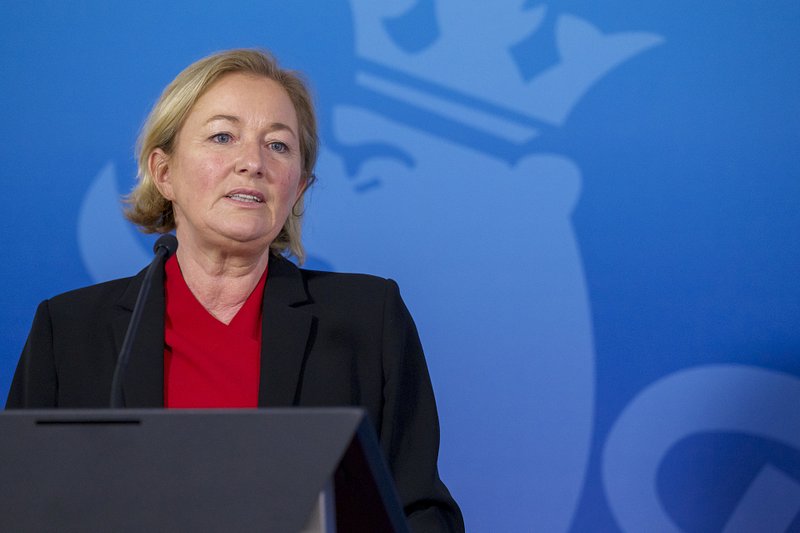 Following a government announcement on 25 March that Minister of Health Paulette Lenert had been unwell and was briefly hospitalised, Minister of Social Security Romain Schneider will take over responsibilities in caretaker duty until 19 April.

Lenert's state of health means she is "temporarily unable to administer the ministerial departments for which she is responsible", the government writes.

The decree will come into force on 8 April, and Schneider will therefore briefly take Lenert's place.